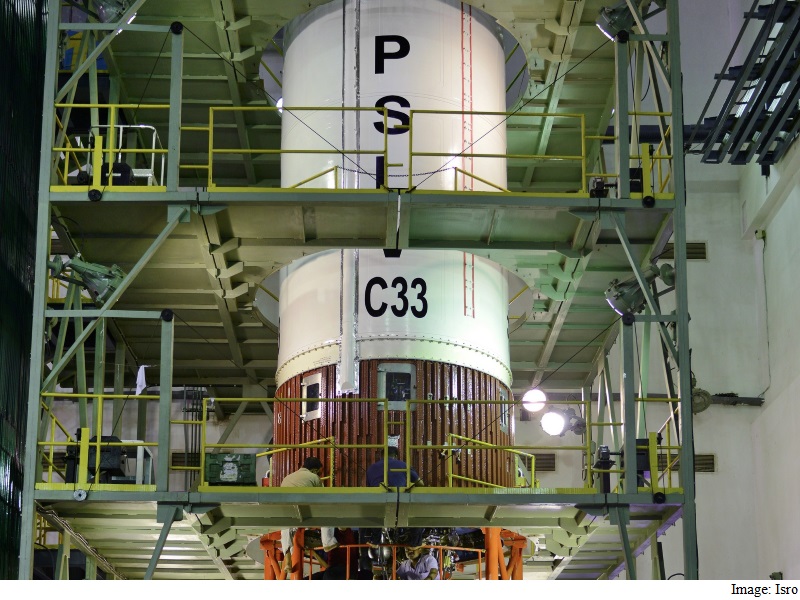 The 51.30 hour countdown for the launch of India's seventh and final navigation satellite on April 28 afternoon begun at 9:20am on Tuesday at Sriharikota rocket port of Indian Space Research Organisation (Isro), said a senior official.

The rocket port is in Andhra Pradesh, around 80km from in Sriharikota.

He said the countdown is progressing normally.

The satellite IRNSS-1G (Indian Regional Navigation Satellite System-1G) is part of a constellation of seven satellites to provide accurate position information service to users across the country and the region, extending up to an area of 1,500km.

Though the full system comprises nine satellites - seven in orbit and two on the ground as stand-by, the navigation services could be made operational with four satellites, Isro officials said earlier.

Once the regional navigation system is in place, India needs not depend upon other platforms.

The IRNSS is similar to the global positioning system (GPS) of the US (24 satellites), Glonass of Russia, and Galileo of Europe as well as China's Beidou.

While GPS and Glonass are fully functional global systems, the Chinese and the Japanese systems are offering regional coverage and Europe's Galileo is yet to be operational.

Meanwhile Isro is in the process of developing the front-end radio frequency chips for the satellite navigation system. The initial version is expected to be ready this year, Isro chairman A.S. Kiran Kumar told IANS earlier.