Is This Voice Recording Authentic? New Tech Could Answer the Question 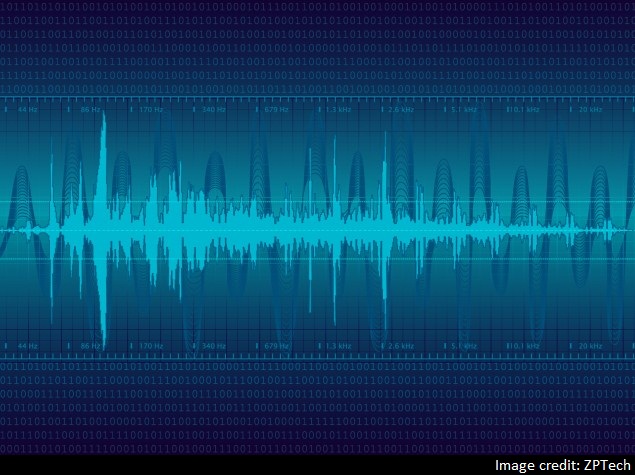 A Mexican student is developing a voice-recognition software to be used during criminal investigations and court cases.

The National Autonomous University of Mexico said that Jose Trangol's software would help analyse evidence in court cases, where voice recordings are often used to prove a suspect's innocence or guilt.

"The main point in this project is presenting a methodology for forensic evaluation which is as objective as possible," Trangol said.

The aim is to determine whether a suspect is the source of the voice on a recording using scientific methods, Trangol said during a seminar.

The programme analyses the patterns in a voice using statistical benchmarks to determine whether it is the suspect that is speaking in the recording.

Recordings are currently analysed using spectrograms that graph the tone and volume of a voice, leaving it up to the judge to weigh the evidence and determine its validity, Trangol said.

The new method uses four data sources - the recording presented to the court, a voice archive of the suspect, a control archive and an archive with the voices of a benchmarking population with the same gender, age, physical condition - to come up with a comparison and produce reliable results.

The project, which is being developed with the assistance of engineering professor Abel Herrera, would make for an important contribution to voice analysis in Latin America, where there is a lack of equipment for conducting investigations.
Comments