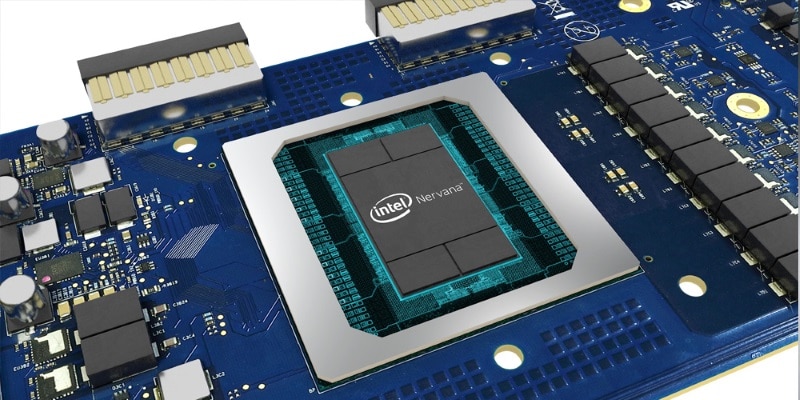 The chipmaking giant is partnering with Facebook and other Internet titans investing heavily in artificial intelligence to create the first in what will be a family of "Nervana Neural Network Processors" tailored to the needs of the emerging technology, Krzanich said during an on-stage interview at the WSJD Live conference.

"I think we are just at the beginning of a transformation," Krzanich said while discussing why Intel was betting on AI.

"Artificial intelligence is going to be similar to what the internet was back in the 1990s."

Cloud services have been a hotbed for AI innovation, so Intel has partnered with Facebook and other companies in that arena to build a chip tailored from the ground up to meet those needs, according to Krzanich.

"This is the first piece of silicon," Krzanich said. "We have a whole family planned for this, (Facebook) is helping us, along with others, as to where this is going."

In a separate blog post on Intel's website, Krzanich said he believes these new chips will enabled "new classes of AI applications" to help transform health care, social media, automobiles and weather forecasting, among others.

The new chip has been in the works for more than three years, and the first member of the new family is expected to start shipping "soon," according to an online post by Naveen Rao, a co-founder of deep-learning startup Nervana which was bought by Intel in 2016.

"We designed the Intel Nervana NNP to free us from the limitations imposed by existing hardware, which wasn't explicitly designed for AI," Rao said.

Intel, which has been expanding beyond its core of personal computer chips in that sagging market, is keen for its technology to be an engine powering artificial intelligence and self-driving systems.

Intel announced in September that its computing tech is being loaded into Waymo self-driving minivans as the chip giant seeks a leading position on the road to autonomous vehicles.