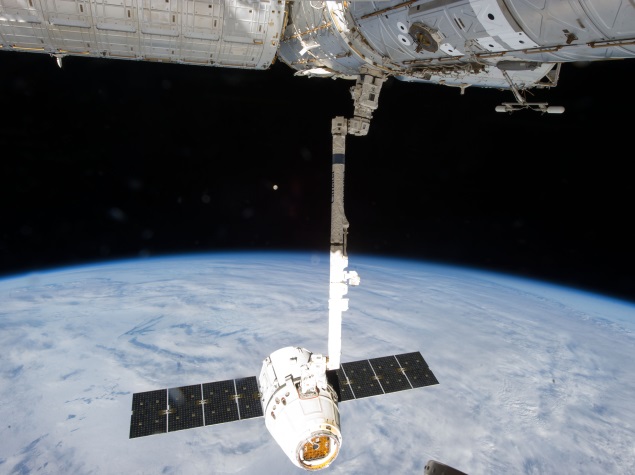 In a major boost to the Indian scientific community, the Mars Orbiter Mission (Mangalyaan), on its maiden tryst with the red planet, has completed 300 days of its journey in space and is just 23 days away from reaching its intended orbit.

It said the spacecraft has travelled 622 million km in its heliocentric trajectory towards Mars. It is now 199 million km away from Earth and is travelling at a velocity of 22.33 km a second with respect to the distance from the Sun.

"MoM and its payload are in good health," Isro said.

The Rs. 450-crore project was launched from Sriharikota in Andhra Pradesh from the old workhorse Polar Satellite Launch Vehicle (PSLV) on November 5, 2013 with the aim of reaching the red planet's atmosphere by Sept 24, traversing 680 million km.

Last week Isro scientists said the spacecraft had completed 90 per cent of its journey towards Mars. On September 24, the scientists will undertake a "challenging task" when they would restart the on board liquid engine, which has been in sleep mode for nearly 10 months, for Mars Orbit insertion.

The project is expected to provide the scientific community better opportunities in planetary research.