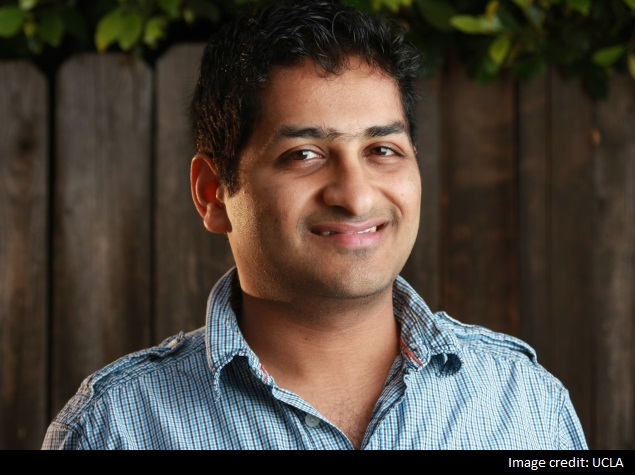 Sanjam Garg, a graduate of the Indian Institute of Technology, Delhi, has won the Doctoral Dissertation Award for 2013 for developing a technique to protect against cyber-attacks.

He will receive the award presented by the Association for Computing Machinery (ACM) and its $20,000 prize at the annual ACM awards banquet on June 21, in San Francisco. Financial sponsorship of the award is provided by Google.

According to ACM, the innovator of breakthrough cryptography technology won the award for developing tools that enable the first secure solution to the problem of making computer programme code "unintelligible" while preserving its functionality.

This problem, known as software obfuscation, conceals the programme's purpose or its logic in order to prevent tampering, deter reverse engineering, or as a challenge to readers of the source code.

Garg's "approach makes it impossible to reverse-engineer the obfuscated software without solving mathematical problems that could take hundreds of years to work out on today's computers," ACM said.

Garg, a Josef Raviv Memorial Postdoctoral Fellow at IBM T.J. Watson Research Centre, completed his dissertation at the University of California, Los Angeles, which nominated him.

In his dissertation "Candidate Multilinear Maps," Garg described new mathematical tools that serve as key ingredients for transforming a program into a "jigsaw puzzle" of encrypted pieces.

Corresponding to each input is a unique set of puzzle pieces that, when assembled, reveal the output of the programme.

Security of the obfuscated programme hinges on the fact that illegitimate combinations of the puzzle pieces do not reveal anything.