Neither age nor vision loss was a limiting factor in participants’ rate of learning or in their ability to apply their echolocation skills. 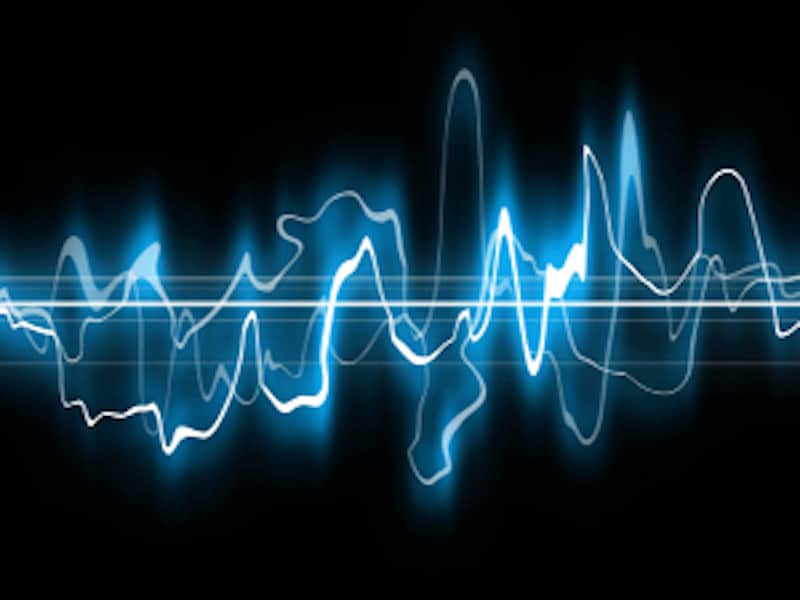 New research has found that it is possible for people to learn click-based echolocation in just 10 weeks. This worked for people at very different ages, and this was shown to be a skill anyone could learn, not just the visually impaired. For the longest time, bats and dolphins were the two commonly cited examples by humans to explain echolocation — the process where an animal releases a sound, which, in turn, bounces off objects in the environment and provides information about the surrounding space. The animal uses this information to locate and identify objects near it.

The same practice can also offer a solution for people with visual impairments navigating objects in their surroundings, studies in the past have shown. Researchers at Durham University undertook a study to find if blindness or age impacted a human's capability to learn this auditory skill called click-based echolocation. The study titled, ‘Human click-based echolocation: Effects of blindness and age, and real-life implications in a 10-week training program', has been published in the journal PLOS ONE.

The research involved participants — both with and without sight — belonging to several age groups from 21 to 79 years. They were trained in 20 sessions over 10 weeks in various practical and virtual navigation tasks. Neither age nor blindness was a limiting factor in the participants' rate of learning or their ability to apply their echolocation skills to novel, untrained tasks, said the researchers, in the introduction of the paper.

The scientists noted that participants with vision loss said that their mobility had improved, while 83 percent reported better independence and well-being. The study concluded that ability to learn click-based echolocation was not strongly limited by age or level of vision. Researchers said that it's a positive step towards the rehabilitation of people with vision loss or in the early stages of progressive vision loss.

Dr. Lore Thaler from Durham University's Department of Psychology, who led the research, said that he cannot think of any other work with people with vision loss that has had such enthusiastic feedback.

“People who took part in our study reported that the training in click-based echolocation had a positive effect on their mobility, independence, and wellbeing, attesting that the improvements we observed in the lab transcended into positive life benefits outside the lab," a statement in EurekAlert, an online science news service, quoted Thaler as saying.

He added that the team was very excited about this and felt it would make sense to provide information and training in click-based echolocation even to people with good functional vision, but who are expected to lose vision later in life because of progressive degenerative eye conditions.

Even though click-based echolocation is not taught as part of mobility training and rehabilitation for blind people anywhere, the results of the study were encouraging and may help break the stigma attached to the practice. Some people are still reluctant to use click-based echolocation due to a perceived stigma around making the required clicks in social environments.