Henneguya Salminicola is a parasite with less than ten cells and is believed to be the first animal that doesn't breathe oxygen. 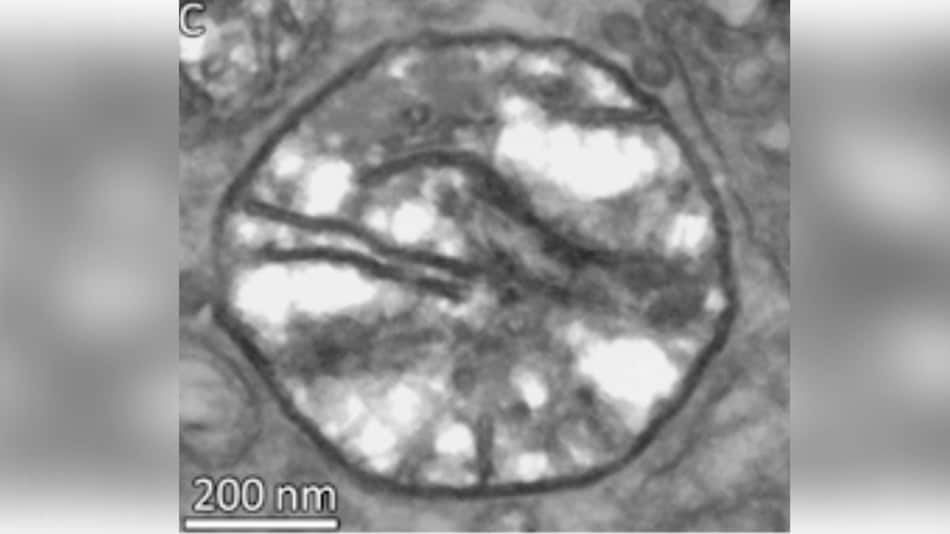 Researchers at Tel Aviv University (TAU) have discovered what is believed to be the first "non-oxygen breathing animal". According to a press note that was released on Tuesday, the researchers said that aerobic respiration was thought to be ubiquitous in animals. But it is now confirmed that “this is not the case." The discovery was made by an accident, and it was found out by a team led by Dorothee Huchon, a zoologist at Tel Aviv University in Israel.

According to Huchon, Henneguya Salminicola is a parasite with less than ten cells is found in salmon muscle. During a study, the research team found that when the parasite evolves, "the animal, which is a myxozoan relative of jellyfish and corals, gave up breathing and consuming oxygen to produce energy Huchon in the note further explained the importance of this discovery as it defies science's common assumptions about the animal world. "Our discovery shows that evolution can go in strange directions. Aerobic respiration is a major source of energy, and yet we found an animal that gave up this critical pathway," she said.

Normally, bacteria and protozoans can survive without oxygen as they get their energy from fermentation or use other molecules like mercury or iron. Until Huchon's discovery, it was assumed that all animals are breathing oxygen since they're multicellular and use the oxygen to form energy. The oxygen was further captured in the mitochondria which are the powerhouse of the cell and is used to form energy. In the case of Henneguya Salminicola, the researchers at TAU discovered that the mitochondria were absent.

"While assembling the Henneguya genome, Professor Huchon found that it [the animal] did not include a mitochondrial genome," the note read.

It is still unclear how Henneguya Salminicola generates energy but the researchers assume that the animal is drawing it from the surrounding fish cells, or it may have a different type of respiration such as oxygen-free breathing. In the concluding section of the note, the professor at TAU said the discovery bears an enormous significance for future evolutionary research.