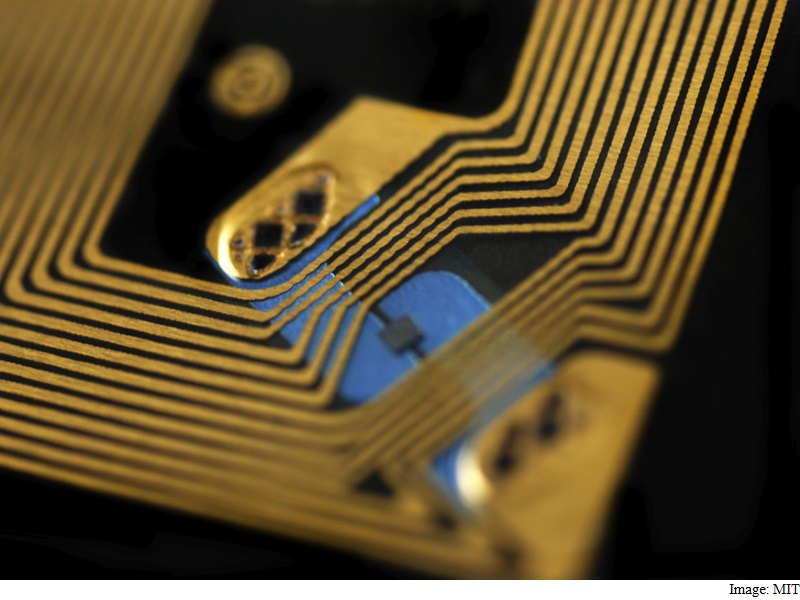 A team of researchers has developed a new type of radio frequency identification (RFID) chip that is virtually impossible to hack, thus preventing your credit card number or key card information from being stolen.

According to Chiraag Juvekar, graduate student in electrical engineering at Massachusetts Institute of Technology (MIT), the chip is designed to prevent so-called side-channel attacks.

Side-channel attacks analyse patterns of memory access or fluctuations in power usage when a device is performing a cryptographic operation, in order to extract its cryptographic key.

"The idea in a side-channel attack is that a given execution of the cryptographic algorithm only leaks a slight amount of information," Juvekar said.

"So you need to execute the cryptographic algorithm with the same secret many, many times to get enough leakage to extract a complete secret," he explained.

One way to thwart side-channel attacks is to regularly change secret keys.

In that case, the RFID chip would run a random-number generator that would spit out a new secret key after each transaction.

A central server would run the same generator, and every time an RFID scanner queried the tag, it would relay the results to the server, to see if the current key was valid.

Such a system would still, however, be vulnerable to a "power glitch" attack in which the RFID chip's power would be repeatedly cut right before it changed its secret key.

An attacker could then run the same side-channel attack thousands of times, with the same key.

One is an on-chip power supply whose connection to the chip circuitry would be virtually impossible to cut and the other is a set of "nonvolatile" memory cells that can store whatever data the chip is working on when it begins to lose power.

For both of these features, Juvekar and Anantha Chandrakasan, professor of electrical engineering and computer science and others used a special type of material known as a ferroelectric crystals.

Texas Instruments and other chip manufacturers have been using ferroelectric materials to produce nonvolatile memory or computer memory that retains data when it's powered off.

Along with Texas Instruments that has built several prototypes of the new chip, the researchers presented their research at the "International Solid-State Circuits Conference" in San Francisco recently.