Grass Can Be Turned Into Jet Fuel, Scientists Claim 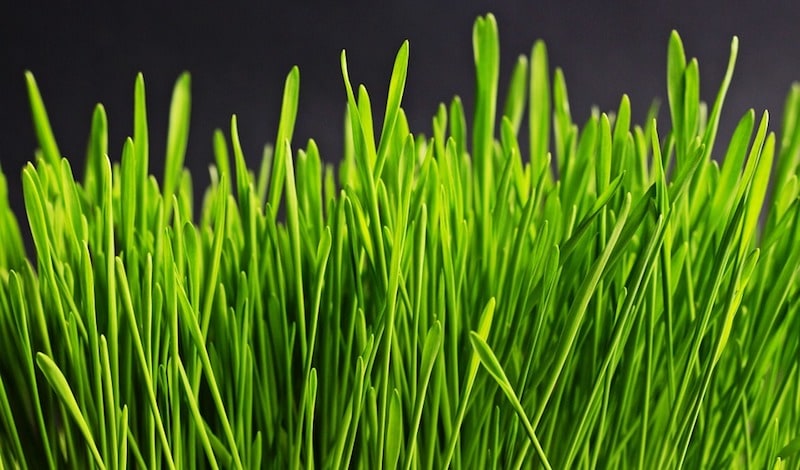 Researchers have developed a process to turn grass into biofuel that could one day be used to power aircraft.

"Until now, grass has mainly served as feed for animals. But apart from that, grass can also be used as biofuel. Due to its vast abundance, grass is the perfect source of energy," said scientist Way Cern Khor from Ghent University in Belgium.

Khor investigated methods that can disintegrate and treat grass until it can be used as a fuel.

To improve its biodegradability, the grass was pretreated at first and then bacteria were added. They convert the sugars in the grass into lactic acid and its derivatives.

This lactic acid can serve as an intermediate chemical to produce other compounds such as biodegradable plastics (PLA) or fuels.

Although it might sound revolutionary, the scientists cautioned that there is still a lot to do before this becomes reality.

Right now the amount of biofuel that can be made from grass is still limited to a few drops. The current process is very expensive, and engines should be adapted to this new kind of fuel.

"If we can keep working on optimising this process in cooperation with the business world, we can come down on the price. And maybe in a few years we can all fly on grass!," Khor said in a statement released by Ghent University.