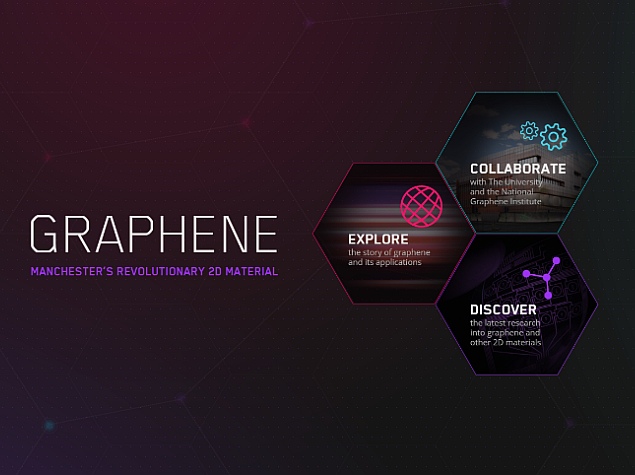 Graphene, impermeable to gases and liquids, can easily allow protons to pass through it, suggesting it could be a promising candidate for use in hydrogen fuel cells, according to a new study published in the journal Nature.

Graphene, an atom-thin film of carbon atoms arranged in a honeycomb pattern, has a number of interesting properties that make it an attractive candidate for various technologies, Xinhua reported citing the study published Wednesday. It was previously assumed that unless graphene had defects, sheets would need to be perforated to allow transport through them.

The latest study was led by Andre Geim from Manchester University and Wu Hengan from the University of Science and Technology of China.

The team tested whether protons were also repelled by graphene, expecting they would be blocked. However, researchers found that protons passed through the ultra-thin crystals surprisingly easily, especially at elevated temperatures and if the films were covered with catalytic nano-particles such as platinum.

The discovery makes graphene an attractive possibility for use as a proton-conducting membrane, which is at the heart of modern fuel cell technology.

Fuel cells use oxygen and hydrogen as a fuel and convert the input chemical energy directly into electricity. Without membranes that allow an exclusive flow of protons but prevent other species to pass through, this technology would not exist.

According to researchers, the discovery could "revolutionise" fuel cells and other hydrogen-based technologies in the future.