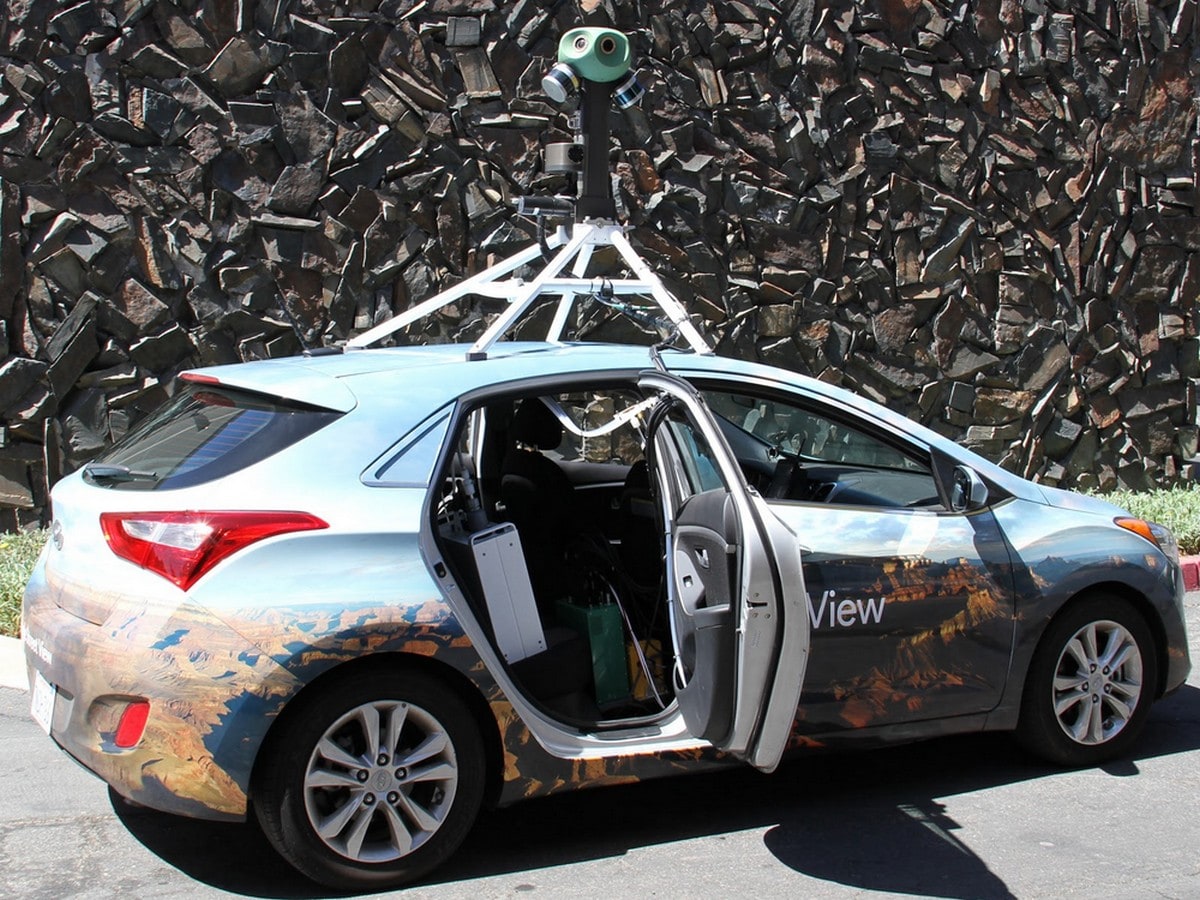 As part of a larger effort to track pollution, Google is releasing air quality data for scientists that it collected from California's Bay Area and Central Valley with its Street View cars under Project Air View.

The data was captured over the last three years and includes measurements that were taken after wildfires in the Wine Country region and from the agricultural areas of the Central Valley, Engadget reported on Wednesday.

Google first began equipping its Street View cars with air pollution sensors in Oakland in 2012 after a proposal by the Environmental Defence Fund.

By the end of 2019, the search engine giant plans to expand Project Air View to other continents including Asia, Africa and South America.

In addition, the company is also planning to equip 50 more Street View cars with air quality sensors by the end of the year, the report added.

While the full data set is not available to the public, scientists have been asked to request access through a form.

Xiaomi Details How Its Under-Screen Camera Technology Works, Honor Confirms It's Also Working on It
Huawei Denies Report That Orders to Key Suppliers Cut After US Blacklisting