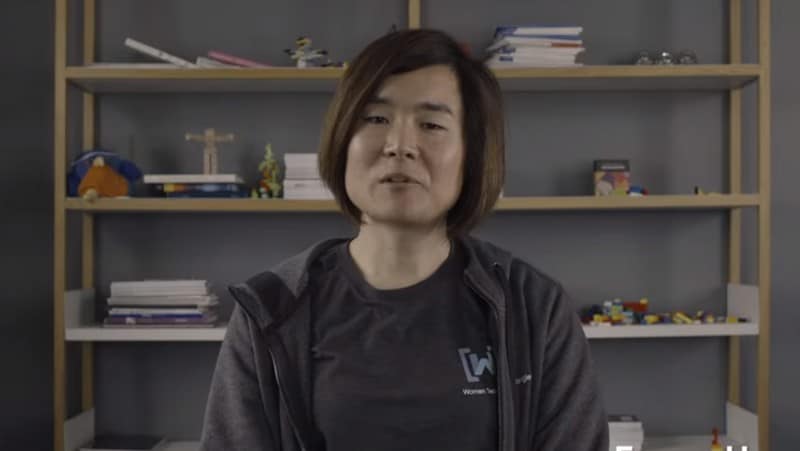 It begins with 3.14 and goes on forever.

But the value of Pi, the ratio of a circle's circumference to its diameter, has new meaning on this Pi Day. Emma Haruka Iwao, a Google employee, has broken the Guinness world record for calculating the most digits of Pi.

Iwao and a Google team computed Pi to 31.4 trillion decimal places or Pi multiplied by 10 to the 13th power, ousting the previous record set in 2016 of 22.4 trillion digits. Iwao's effort marked another first by relying on cloud technology, which had never been used for such a massive Pi calculation.

An advocate who helps developers use cloud products, Iwao used more than two dozen virtual machines to churn away at the calculation, which took about 121 days to complete. The process required a staggering 170 terabytes, or about the same amount of data found in the print collections of the entire Library of Congress.

"We use Pi for everything in our daily lives - designing buildings, building bridges, highways," Iwao said in a video about her achievement. "Pi is one of the most important constants in mathematics."

Running the calculation on the cloud gives the mathematically curious a major upgrade in convenience, Google said. Researchers who wanted to peer into a data set that large used to have to ship physical hard drives to one another, but now they can access the company's results remotely.

For years, mathematicians and computer scientists have raced to calculate ever more digits of Pi. The computations, which rely on super computers to crunch trillions of numbers, have fueled an escalating scientific competition, but most real-world applications of Pi require only several hundred digits.