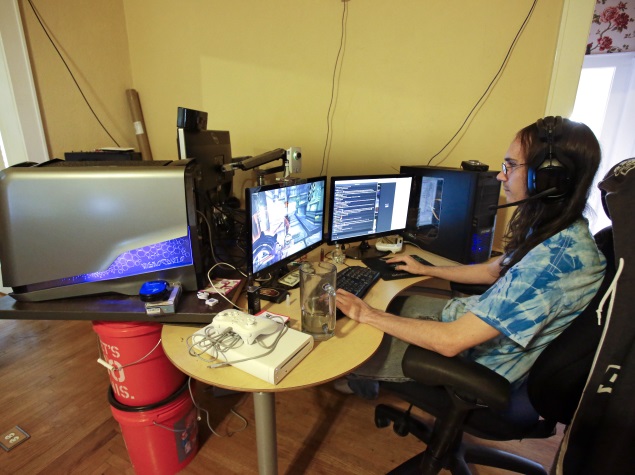 In a significant finding, an international team of scientists has discovered five genetic variants that influence the size of structures within the human brain.

This is the largest analysis of brain structure and genetics ever done.

"Through a large-scale, international data sharing and data-analysis-sharing effort, we were able to actually successfully identify genetic effects on the hippocampus, putamen and other brain regions that no one had ever successfully identified genetics effects on before," said Jessica Turner, associate professor of psychology and neuroscience at Georgia State University.

Their goal was to determine how common genetic variants affect the structure of these seven subcortical brain regions, which are associated with memory, movement, learning and motivation.

Changes in these brain areas can lead to abnormal behaviour and predisposition to disease.

Previous research showed that the brain's structure was strongly shaped by genetic influences. Identifying genetic variants could provide insight into the causes for variation in human brain development and help to determine how dysfunction in the brain occurs.

"Those are brain regions that we know are involved in various psychiatric and neurodegenerative disorders. In trying to figure out the genetics that make them either larger or smaller, it could have great benefits for understanding mechanisms of these disorders," Turner concluded.

Their findings were published in the journal Nature.