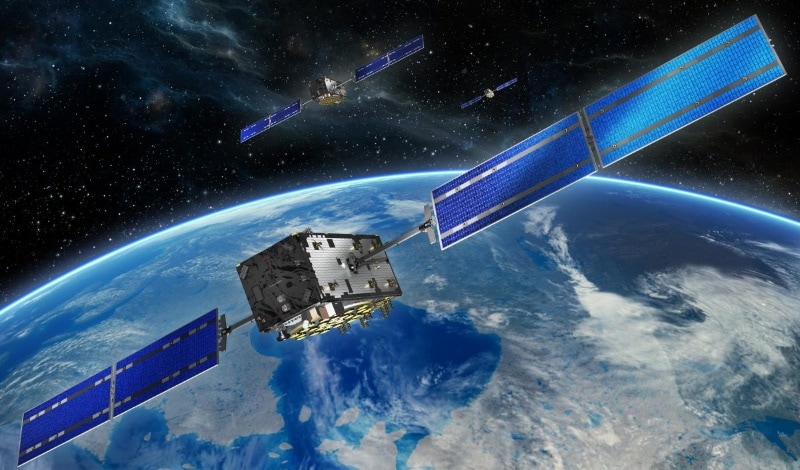 Investigators have uncovered the problems behind the failure of atomic clocks onboard satellites belonging to the beleaguered Galileo satnav system, the European Commission said Monday.

For months, the European Space Agency - which runs the programme - has been investigating the reasons behind failing clocks onboard some of the 18 navigation satellites it has launched for Galileo, Europe's alternative to America's GPS system.

Each Galileo satellite has four ultra-accurate atomic timekeepers, two that use rubidium and two hydrogen maser. But a satellite needs just one working clock for the satnav to work - the rest are spares.

"The main causes of the malfunctions have been identified and measures have been put in place to reduce the possibility of further malfunctions of the satellites already in space," commission spokeswoman Lucia Caudet said.

ESA found after an investigation that its rubidium clocks had a faulty component that could cause a short circuit, according to European sources.

The agency has taken measures to correct both sets of problems, the sources added, with the agency set to replace the faulty component in rubidium clocks on satellites not yet in orbit and improve hydrogen maser clocks as well.

"The supply of the first Galileo services has not and will not be affected by the malfunctioning of the atomic clocks or by other corrective measures," Caudet said, and that the malfunctions have not affected service performance.

'Most accurate clocks ever'
The Galileo system went live in December last year, providing initial services with a weak signal, having taken 17 years at more than triple the original budget.

The civilian-controlled service is seen as strategically important for Europe, which relies on two military-run rivals - GPS and Russia's GLONASS.

ESA boasts that Galileo has the most accurate atomic clocks ever used for geolocalisation.

Similar to traditional clocks relying on the tick of a pendulum, atomic timekeepers also count regular oscillations, in this case switches between energy states of atoms stimulated by heat or light.

But Galileo has experienced many setbacks, including the placement of two satellites in the wrong orbit.

In January, ESA director general Jan Woerner announced that the system had suffered a setback with its atomic clocks.

The EU Commission expects Galileo to be fully operational by 2020.

ESA signed a contract in late June with a German-British consortium to build eight more satellites for Galileo, which will eventually comprise 30 orbiters.

Twenty-four will be operational, in three orbital planes, with the rest standing by as spares, in orbit and on the ground.

Once fully deployed, Galileo aims to pinpoint a location on Earth to within a metre - compared to several metres for GPS and GLONASS.

Clients of a paying service will be able to receive even more accurate readings - down to centimetres. Such accuracy will be very useful in search-and-rescue operations.

All new cars sold in Europe by 2018 will be fitted with Galileo for navigation and emergency calls.

Its high-precision clocks will also boost synchronisation of banking and financial transaction, telecommunications and energy smart-grids, making them more efficient.

It should also boost the safety of driverless cars.