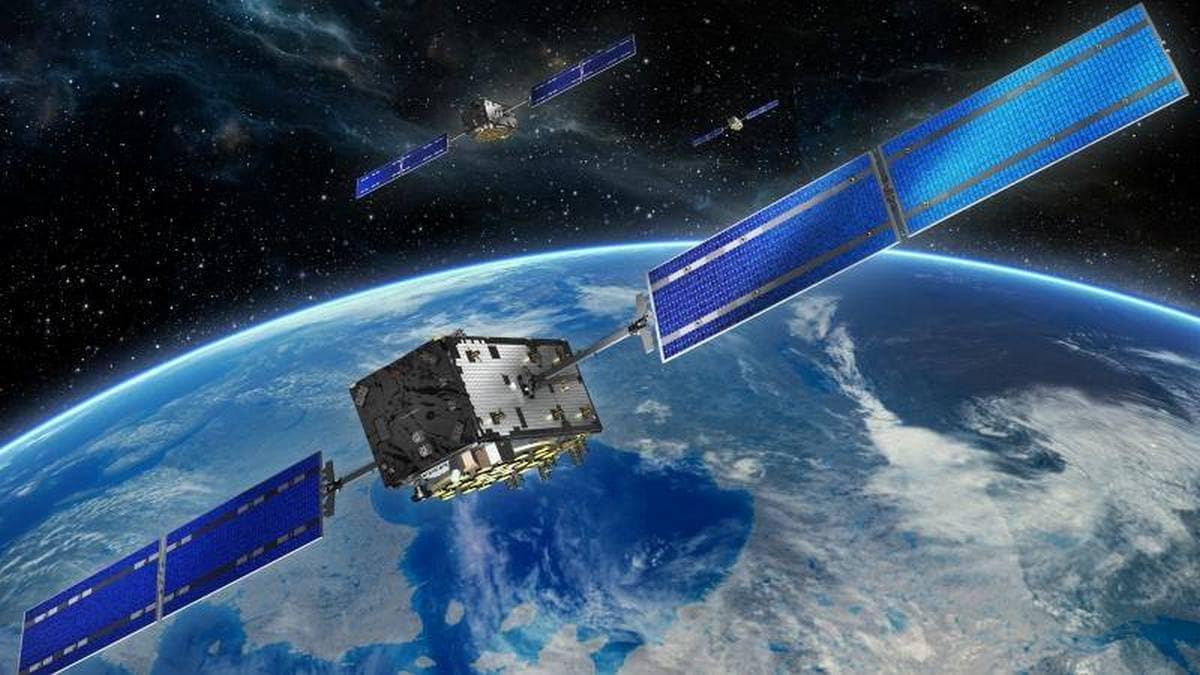 Europe's Galileo satellite navigation system, a rival of the American GPS network, is back in service after a six-day outage, its oversight agency said on Thursday.

"Commercial users can already see signs of recovery of the Galileo navigation and timing services, although some fluctuations may be experienced until further notice," the European Global Navigation Satellite Systems Agency said in a statement.

Only the search and rescue function, which helps locate boat crews or hikers in distress, was unaffected.

The European Global Navigation Satellite Systems Agency said the problem was due to an equipment malfunction in the ground control centres that make time and orbit predictions for the satellites.

Galileo has been in a pilot phase since December 2016 and devices that use its signal should be able to switch to GPS or Glonass, the Russian satellite navigation system.

It is due to become fully operational next year, offering a civilian, European alternative to the US and Russian-controlled networks.