Exoplanets May Be More Hospitable Than Previously Thought: Study 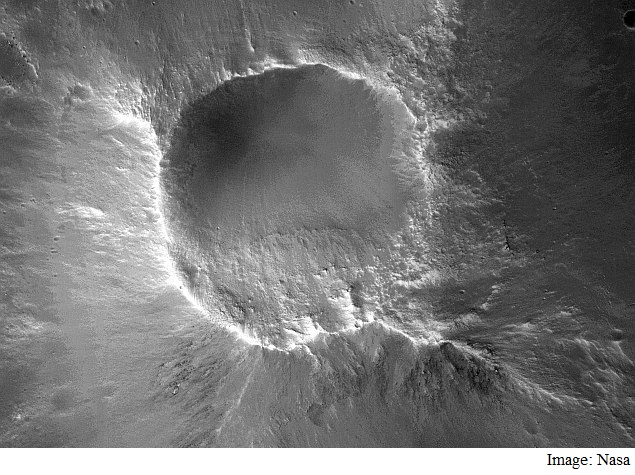 Exoplanets - planets outside our solar system - are more likely to have water and be more habitable than previously thought, suggest astrophysicists from University of Toronto, Canada.

"Planets with potential oceans could have a climate that is much more similar to Earth's than previously expected," said Jeremy Leconte, post-doctoral fellow at the Canadian Institute for Theoretical Astrophysics (CITA) at University of Toronto.

To reach this conclusion, Leconte and his team used a 3D model to predict the effect of a given planet's atmosphere on the speed of its rotation, which results in changes to its climate.

"Atmosphere is a key factor affecting a planet's spin, the impact of which can be of enough significance to overcome synchronous rotation and put a planet in a day-night cycle," Leconte informed.

Scientists have thought that exoplanets behave in a manner contrary to that of the Earth - that is they always show their same side to their star.

If so, exoplanets would rotate in sync with their star so that there is always one hemisphere facing it while the other hemisphere is in perpetual cold darkness.

The new study suggests that as exoplanets rotate around their stars, they spin at such a speed that they exhibit a day-night cycle similar to Earth.

"If we are correct, there is no permanent, cold night side on exoplanets causing water to remain trapped in a gigantic ice sheet," Leconte concluded in a paper that appeared in the journal Science Express.