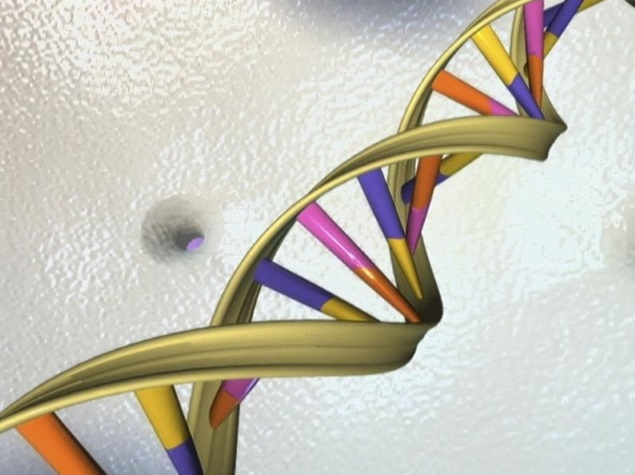 The White House said on Tuesday the ethical issues associated with gene-editing on the human genome need further study by the scientific community and should not be pursued until issues are resolved.

"The administration believes that altering the human germline for clinical purposes is a line that should not be crossed at this time," John Holdren, director of the White House Office of Science and Technology Policy, said in a statement.

The technology, which has the potential to create "designer babies," ignited an outcry from scientists last month when it was used in China to alter the DNA of human embryos.

"Research along these lines raises serious and urgent questions about the potential implications for clinical applications that could lead to genetically altered humans," Holdren said in the statement on the White House website.

"The full implications of such a step could not be known until a number of generations had inherited the genetic changes made - and choices made in one country could affect all of us," he said.

The National Academy of Sciences said last week it would convene an international summit this fall to explore the ethical and policy issues associated with the research and appoint an international committee to recommend guidelines for the technology.