Electric Cars Could Soon Be Charged by Their Own Bodies 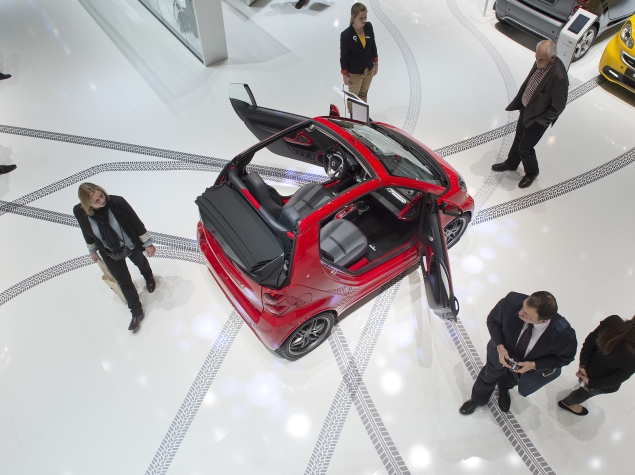 A car powered by its own body panels like roof, doors, bonnet (or hood) and floor could soon be driving on roads.

A team from Queensland University of Technology (QUT) in Brisbane has developed lightweight "supercapacitors" that can be combined with regular batteries to dramatically boost the power of an electric car.

The supercapacitors - a "sandwich" of electrolyte between two all-carbon electrodes - were made into a thin and extremely strong film with a high-power density.

The film could be embedded in a car's body panels, roof, doors, bonnet and floor - storing enough energy to charge an electric car's battery in just a few minutes.

"Supercapacitors offer a high power output in a short time, meaning a faster acceleration rate of the car and a charging time of just a few minutes, compared to several hours for a standard electric car battery," explained post-doctoral research fellow Jinzhang Liu from QUT's science and engineering faculty. 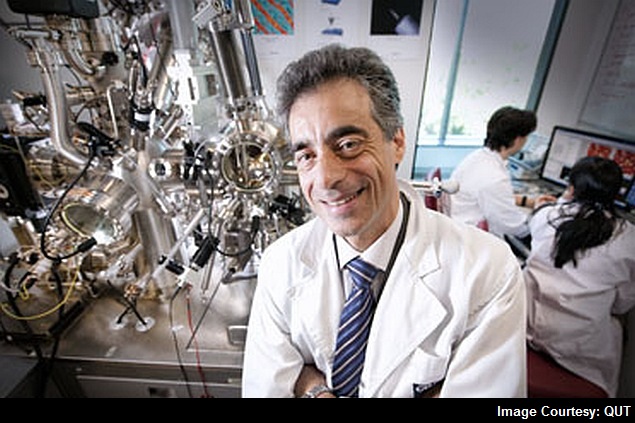 Supercapacitors are presently combined with standard Li-ion batteries to power electric cars, with a substantial weight reduction and increase in performance.

"In the future, supercapacitor will be developed to store more energy than a Li-Ion battery while retaining the ability to release its energy up to 10 times faster," Liu noted.

After one full charge, this car should be able to run up to 500km - similar to a petrol-powered car and more than double the current limit of an electric car, he hoped.

The technology would also potentially be used for rapid charges of other battery-powered devices like smartphones or laptops.

The findings were published in the Journal of Power Sources and the Nanotechnology journal.