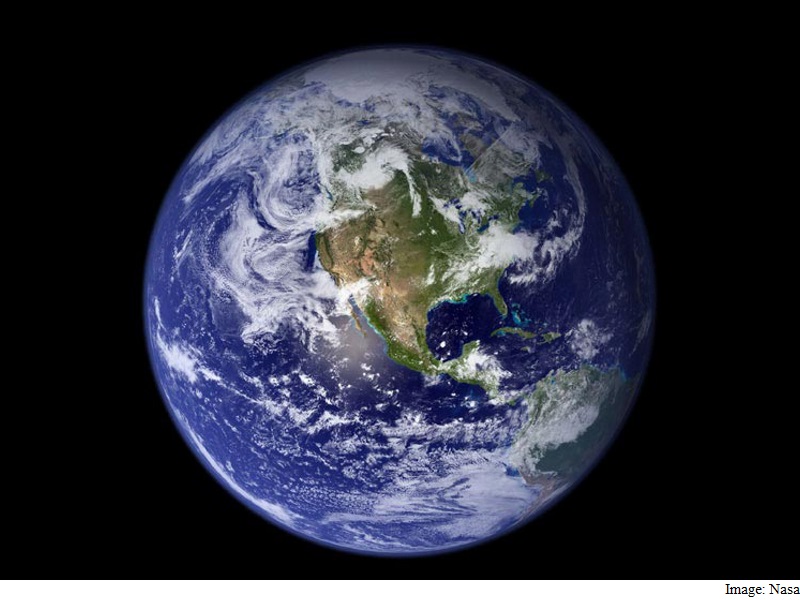 In a first, researchers have discovered a connection between the Earth's tilt, called obliquity, that shifts every 41,000 years, and the movement of a low pressure band of clouds that is the Earth's largest source of heat and moisture - the Intertropical Convergence Zone, or ITCZ.

This finding showed that the Earth's tilt plays a much larger part in ITCZ migration than previously thought, which, the study said, would enable climate scientists to better predict extreme weather events.

For the study, the researchers analysed data from the past 282,000 years.

"I took the data and put it through a mathematical prism so I could look at the patterns and that is where we see the obliquity cycle, that 41,000-year cycle," said Kristine DeLong, associate professor at Louisiana State University in the US.

Historically, the collapse of the Mayan civilization and several Chinese dynasties have been linked to persistent droughts associated with the ITCZ.

With research collaborators at the University of Science and Technology of China and National Taiwan University, DeLong looked at sediment cores from off the coast of Papua New Guinea and stalactite samples from ancient caves in China.