The COVID-19 antibody even works on all new mutant strains. 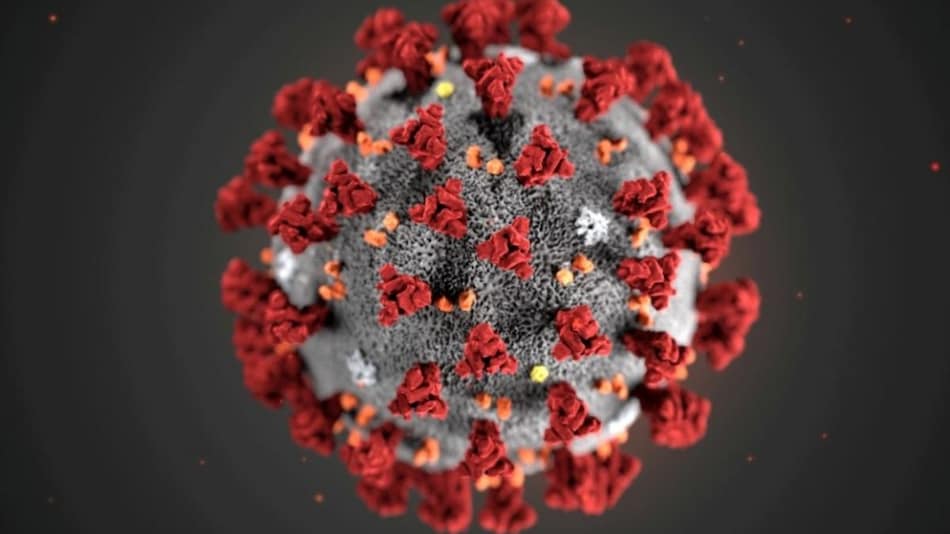 COVID-19 antibody therapies are being developed at a rapid pace

Even as the nightmare involving deadly new variants of COVID-19 had started making people gloomy, the arrival of vaccines changed the grim narrative and infused a lot of optimism. But the need for treatments for those at high risk of severe illness after being infected with COVID-19 and people with a weak immune system who may not generate a robust response to the vaccines was always felt. In the last few months, there has been significant progress in developing effective antibody-based therapies. At present, three such drugs have received emergency use approval from the US Food and Drug Administration.

One such drug, Sotrovimab, was developed by GlaxoSmithKline and Vir Biotechnology after a large collaborative study by scientists found a natural antibody in the blood of a SARS survivor, back in 2003 that has a remarkable breadth and efficacy.

This antibody is called S309. Experiments revealed that it neutralised all known SARS-CoV-2 strains, including the newly emerged mutants that can now “escape” from previous antibody therapies as well as the closely related original SARS-CoV virus.

According to a report in SciTechDaily, Jay Nix, leader of the Molecular Biology Consortium based at Berkeley Lab's Advanced Light Source (ALS), performed X-ray crystallography on samples of antibodies from survivors during an early phase of the study. This helped generate structural maps of how these antibodies merge with the SARS-CoV-2 spike protein, which, in turn, allowed developers to select the most promising antibodies. Following the lab results, they designed Sotrovimab.

In May, the FDA gave Sotrovimab emergency use approval after trials showed that there was an 85 percent reduction in hospitalisation or death rates, compared with placebo, in people with mild to moderate COVID-19 infections, who underwent the therapy.

However, taking into considerations that new mutations could arise, the researchers began a follow-up study to explore such antibodies further. In the process, they identified one antibody with unparalleled potency. Nix said that this antibody appears to “neutralise all known sarbecoviruses — the genus of coronaviruses that cause respiratory infections in mammals”, making it “more difficult for a new strain to escape”.