The successful orbital launch was preceded by two failures since late last year by other startups. 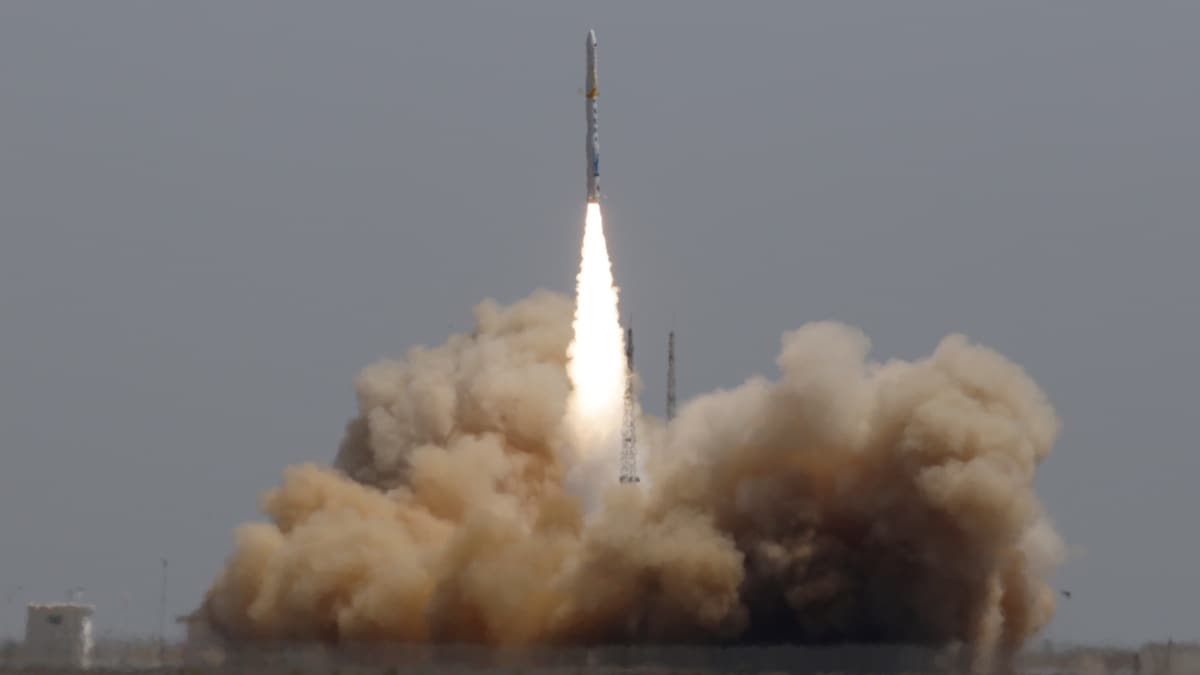 Hyperbola-1 rocket of iSpace takes off from the Jiuquan Satellite Launch Centre in Gansu, China

A rocket developed by iSpace put satellites into orbit after a launch from a state facility in northwestern China on Thursday, marking the first successful orbital launch by a privately funded Chinese firm.

iSpace's Hyperbola-1 rocket blasted off from the Jiuquan Satellite Launch Centre at 1pm (10:30am IST) Thursday, sending two satellites and payloads into a predetermined orbit, the company said in a statement on its official Wechat account.

The successful orbital launch was preceded by two failures since late last year by other startups.

Beijing-based Landspace attempted to deliver a satellite into orbit in October 2018 but failed. In late March this year, a rocket developed by OneSpace also failed to reach orbit.

In May 2018, OneSpace became the first private firm to send an independently developed rocket into space. That was followed by successful suborbital launches by iSpace four months later.

The next step was to send a payload into orbit, which is partly inspired by the recent technological success of US firms, such as SpaceX and Blue Origin.

The State Council, or cabinet, said in a white paper in December 2016 the space industry was an important part of China's overall development strategy.

One of China's near-term tasks is to develop major satellite systems of remote sensing, communications and broadcasting, and navigation and positioning.

President Xi Jinping has made becoming a space flight superpower a priority for the government since coming to office in 2012. The government aims to send a permanent manned space station into orbit by around 2022.