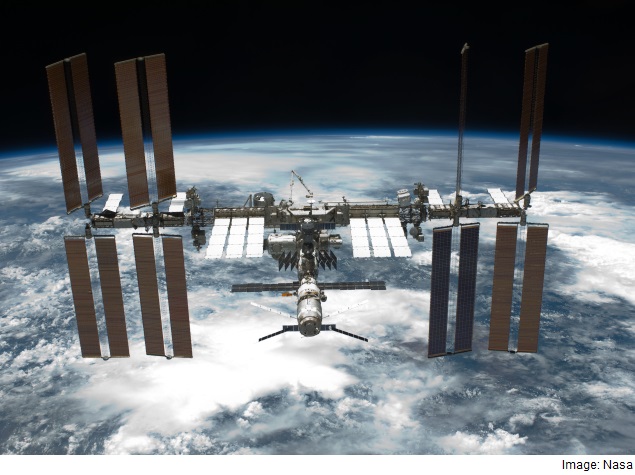 In a historic first, a Chinese DNA experiment is set to fly on the International Space Station (ISS) thanks to an agreement between a US private firm and a research group from the Beijing Institute of Technology.

The agreement was reached between the Houston-based NanoRacks and Beijing Institute of Technology last week, Houston Chronicle reported.

The Chinese team, led by Professor Deng Yulin, will shell out nearly $200,000 to NanoRacks for the delivery of the experiment to the ISS on board a SpaceX Dragon spacecraft.

The experiment involves the effects that space radiation has on human DNA. NanoRacks will send the results back to the Chinese researchers from its orbiting laboratory facilities on the ISS.

According to the firm, the deal is purely commercial and avoids the prohibition against space cooperation between Beijing and Nasa since the space agency is not directly involved in this experiment.

The research will be conducted by a non-Nasa crew member to avoid any direct involvement with Nasa, the report added. "It is symbolic and it is meaningful. But let us not get ahead of ourselves," Jeff Manber, CEO of NanoRacks, was quoted as saying.

The US Congress currently prohibits Nasa from working with China in any capacity. Nasa is forbidden by law to conduct any cooperation in space with the Chinese regime owing to an amendment crafted by now former Rep Frank Wolf (Republican-Virginia).

However, when on the ISS, the Chinese research will look into the rate at which human DNA mutates in the space environment.

If the speed at which it changes is too great, it may imperil astronauts on deep space missions, including Mars.

Along with Russia and the US, China is currently the only other country in the world capable of launching astronauts into space.

The country also has plans to build its own space station.

It is also building the world's largest radio telescope whose dish size will be equivalent to 30 football fields.

Assembly of the telescope, located deep in the mountains of Guizhou province, is underway.

When completed in 2016, the 500-metre Aperture Spherical Telescope (FAST) will be the world's largest, overtaking Puerto Rico's Arecibo Observatory, which is only 300 metres in diameter.