Chandrayaan-2: Obstacles on Lunar Surface May Have Been Stopping Lander From Receiving Signals, Chandrayaan-1 Director Says

The Vikram lander was 2.1-km above the moon's surface when it lost the connection with the ground station at ISRO headquarters. 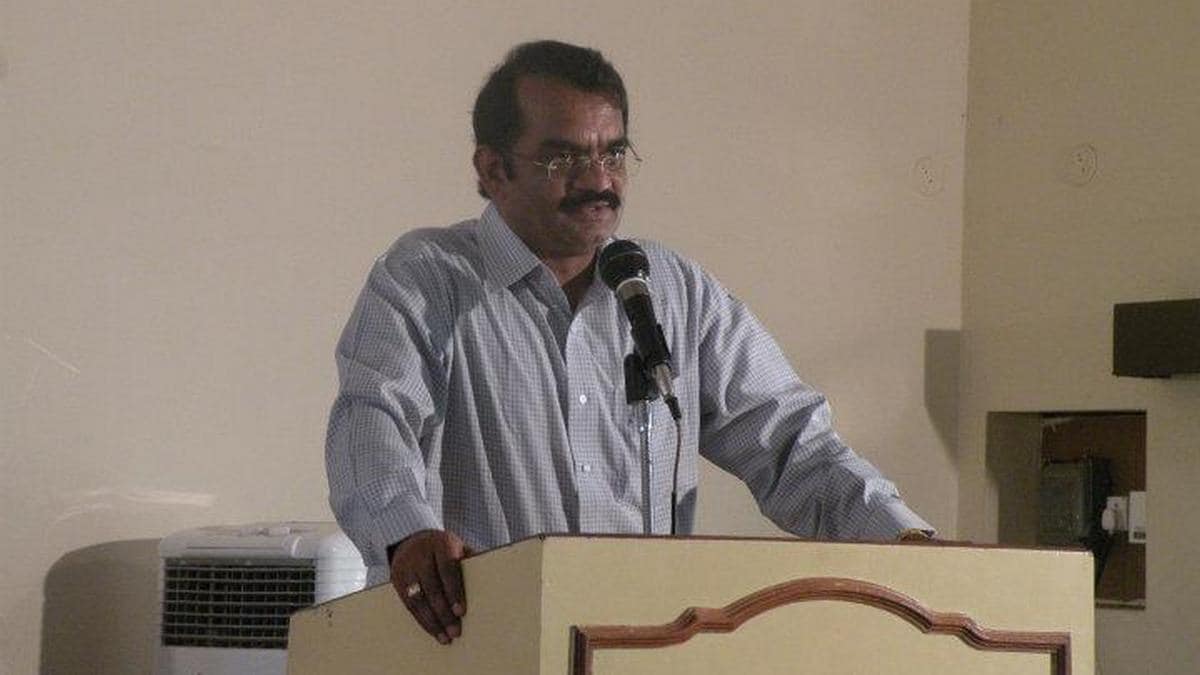 The obstacles on the lunar surface may have been stopping the lander from receiving the signals, Chandrayaan-1 Director Mylswamy Annadurai said on Sunday. The Indian Space Research Organisation (ISRO) lost contact with the Vikram Lander, one of three components of the Chandrayaan-2, minutes before its touchdown on the lunar surface in the early hours on Saturday.

"As we have located the lander on the lunar surface, we now have to establish contact with it. The place, where the lander alighted is expected to be not conducive enough for the lander to soft-land. There may be some obstacles, which could have been stopping us from establishing the connection," Annadurai told ANI.

The same orbiter which located the lander has also been provided with a communication channel, which envisages such eventuality, he said, adding that a same line of side-channel can be used to establish the communication with the lander.

"In the past, the Chandrayaan's orbiter had beamed the signals towards the lander to establish signals, but in the present case, it has to be seen whether the latter receives it or not," the director added.

"There is always a two-way communication between the orbiter and lander, but we can attempt to communicate through one way."

He, however, asserted that the communication will not be for more than 5-10 minutes.

"It is a tricky situation but our scientists are capable enough to handle it," he added.

The lander was 2.1-km above the moon's surface when it lost the connection with the ground station at ISRO headquarters in Bengaluru.

Earlier today, ISRO chairman K Sivan had told ANI that the agency has found the location of Lander through a thermal image clicked by the Orbiter, which is already in the intended orbit around the Moon.

Sivan, however, maintained that no communication has been established with the Lander and that the agency will try to establish it in the next 14 days.

Chandrayaan-2 was launched from the Satish Dhawan Space Centre in Sriharikota on July 22.

After revolving around the earth's orbit, the spacecraft began its journey to the moon on August 14 and all manoeuvres were carried out to perfection until the last few minutes of descent.

The incident saw all of India uniting in showing their support to the space agency and its scientists, who have said that moon mission has accomplished at least 90 to 95 percent of its objectives despite the severance of communication with the Lander.