ISRO Chairman K.Sivan had told IANS that the space agency wants to give a big push for production of the SSLV. 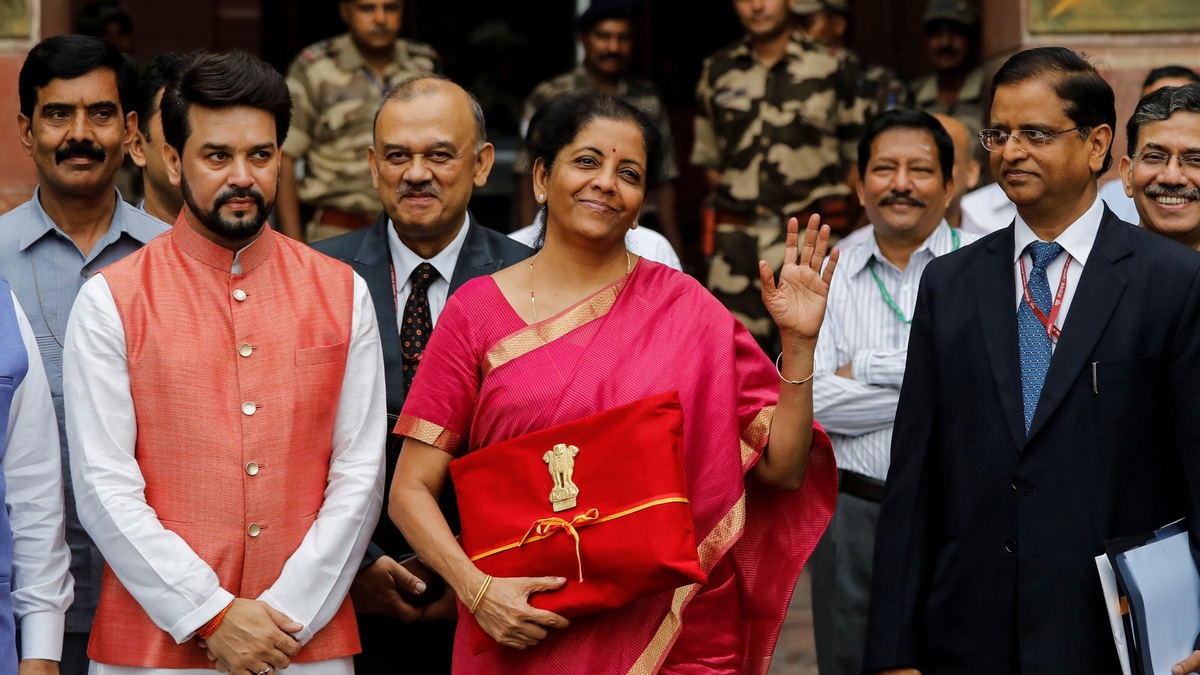 With the setting up of a new commercial arm-New Space India Limited (NSIL)- the Indian space agency will now be able to produce fast its new rocket Small Satellite Launch Vehicle (SSLV) and commercialise its other technologies.

Delivering her maiden budget speech on Friday, Union Finance Minister Nirmala Sitharaman said: "India is now a major space power with the technology and ability to launch satellites and other space products at globally low cost".

"Time has come to harness this ability commercially," Sitharaman said.

She said the new company NSIL will tap the benefits of the research and development (R&D) carried out by Indian Space Research Organisation (ISRO).

"The Company will spearhead commercialisation of various space products including production of launch vehicles, transfer to technologies and marketing of space products," she said.

The ISRO Chairman K. Sivan had told IANS that the space agency wants to give a big push for production of the SSLV.

"We expect the demand for SSLV to be about two/three rockets per month. We also want to increase the production of Polar Satellite Launch Vehicle (PSLV)," Sivan said.

Sivan said the increase in production is sought to be achieved partnering with the private sector.

He said ISRO has developed technologies, materials, chemicals and others which can be transferred.

On transfer of technologies, ISRO has decided to transfer its lithium-ion cell technology to Indian private companies.

Presently, the lithium-ion battery is the most dominant battery system finding applications for a variety of societal needs, including mobile phones, laptops, cameras and many other portable consumer gadgets apart from industrial applications and aerospace.

Recent advances in the battery technology have made it the preferred power source for electric and hybrid electric vehicles also.

As per the scheme of things, NSIL will obtain the licence from Department of Space/ISRO and sub-licence to industries for manufacturing of small rockets.

It will also be involved in marketing spin-off technologies and products/services, both in India and abroad, and in any other subject which the government deems fit.