Blue Origin Launches Again, as It Gets Closer to Flying Humans for the First Time 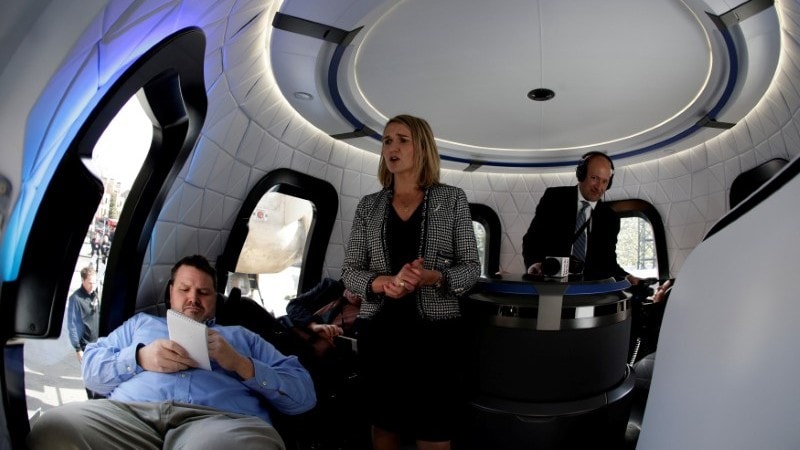 Blue Origin completed the ninth flight of its New Shepard rocket Wednesday morning, completing another the test of the vehicle's escape system as the company works toward flying humans to space for the first time as soon as later this year.

The booster and spacecraft blasted off from the company's launch site in West Texas shortly after 11am Eastern, and then performed a test designed to ferry passengers to safety in case of an emergency. Once it reached the threshold of space, the capsule fired its motors, shooting it away from the booster in a manoeuvre the company said would "push the rocket to its limits."

Blue Origin is owned by Jeff Bezos, who also owns The Washington Post.

The company plans to start selling tickets next year for passengers to take short flights just past the edge of space, where they would experience weightlessness and see the curvature of the Earth. The company has not said what the price of the tickets would be.

On Wednesday's flight, Blue Origin said it was carrying several scientific experiments, including one to test the use of Wi-Fi Internet access in space. A dummy the company calls "Mannequin Skywalker" was also on board to give the company data on what the flight would be like for real passengers.