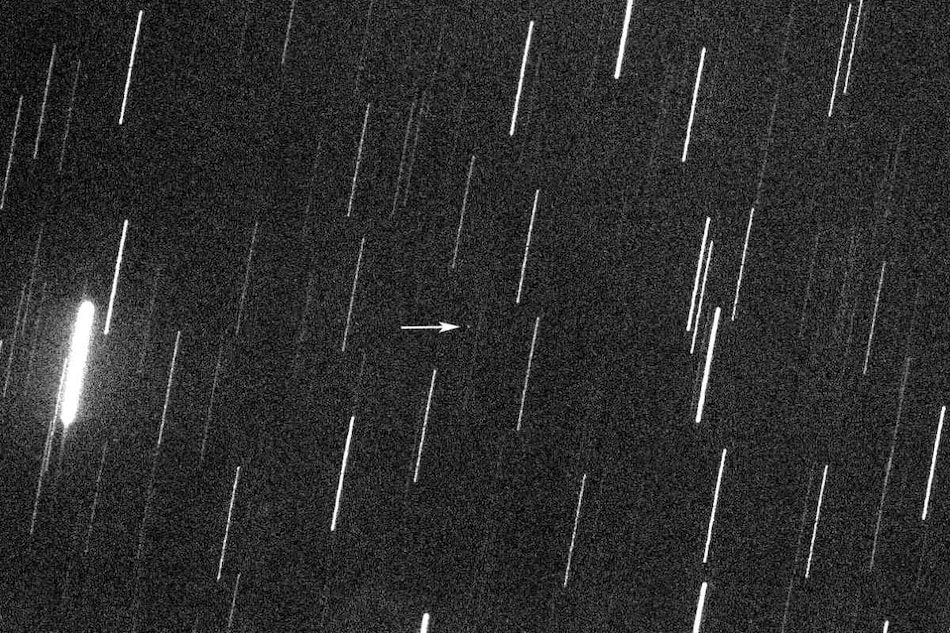 A newly discovered asteroid zipped safely by Earth on Wednesday. Coined “2020 GH2”, the asteroid was close to the size of a detached house and was captured in an image by the Virtual Telescope Project in Italy on April 12. It was closer to our planet than the Moon, the team working behind the Virtual Telescope Project revealed. The newest asteroid flown by Earth was first discovered on April 11, though it was spotted by various astronomers shortly after its initial discovery.

The data provided by the Center for Near Earth Object Studies at NASA's Jet Propulsion Laboratory shows that the asteroid 2020 GH2 was about 13-29 metres in size. Although it wasn't noticed by individuals, the Virtual Telescope Project captured one of its spectacular images using the Elena robotic unit.

“This is an incredible capture, as the hardware tracked this moving target to perfection for a long time,” wrote the Virtual Telescope Project founder Gianluca Masi in a statement.

This isn't the first time when an asteroid has flown by Earth. NASA and other space agencies spot thousands of asteroid zipping past Earth each day, some of the them are close, other faraway.

On April 29, an asteroid called 52768 (1998 OR2) is also set to cross past Earth. That asteroid is believed to have a massive diameter of somewhere between 1.8 kilometres and 4.1 kilometres — more than twice the height of Burj Khalifa, which is the tallest structure in the world with a total height of 0.83 kilometres.