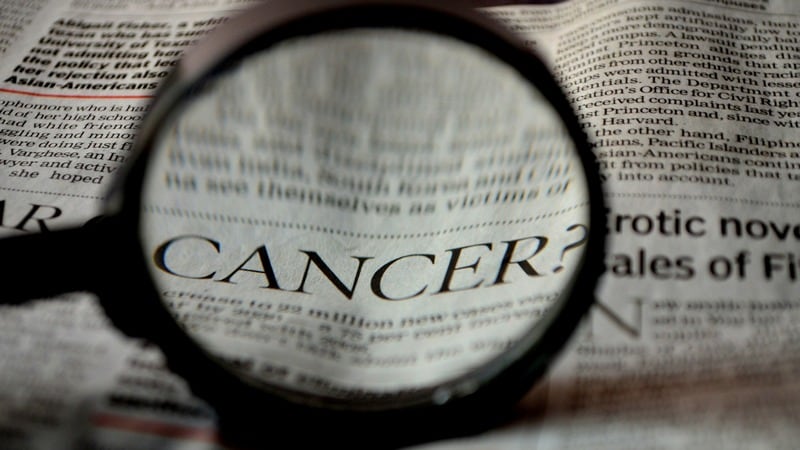 Using artificial intelligence to pinpoint tumour cells with reduced ability to repair their own DNA can help identify tens of thousands of patients who would benefit from treatment with drugs from AstraZeneca and GlaxoSmithKline, researchers said.

Analysing genetic tests with a machine-learning algorithm helps target cancers that are vulnerable to treatment with drugs called PARP inhibitors, according to a study from scientists at Harvard Medical School in Boston and the UK's University of Cambridge.

Oncology is among the fastest-growing fields in the pharmaceutical industry, with an armada of newly developed treatments sending annual sales surging to about $133 billion. Doctors and scientists are searching for more hints of how to deploy the costly drugs that sometimes shrink tumours in just a fraction of patients.

Oncologists often determine whether patients will receive PARP inhibitors like Astra's Lynparza or Glaxo's Zejula by testing for flaws in certain gene mutations that block cells from fixing their own DNA using a specific mechanism. Yet many tumours without those mutations may also have the same genetic repair deficit, but are harder to find because there's no specific gene test.

The algorithm finds patterns in tumours that show whether they have a deficiency in homologous DNA repair, which makes them susceptible to treatment by PARP inhibitors, researchers led by Harvard research fellow Doga Gulhan said Monday in the journal Nature Genetics. The technique can be applied to genetic tests that are already performed on many tumours, the researchers said.

Of 270,000 breast cancers diagnosed in 2018, about 13,500 to 27,000 were attributed to so-called BRCA mutations, and thus could be targeted with PARP inhibitors, the researchers said. Using computer simulation analysis, they identified as many as 54,000 more with normal BRCA genes that had defects in homologous repair, and might be treated with the new cancer drugs.