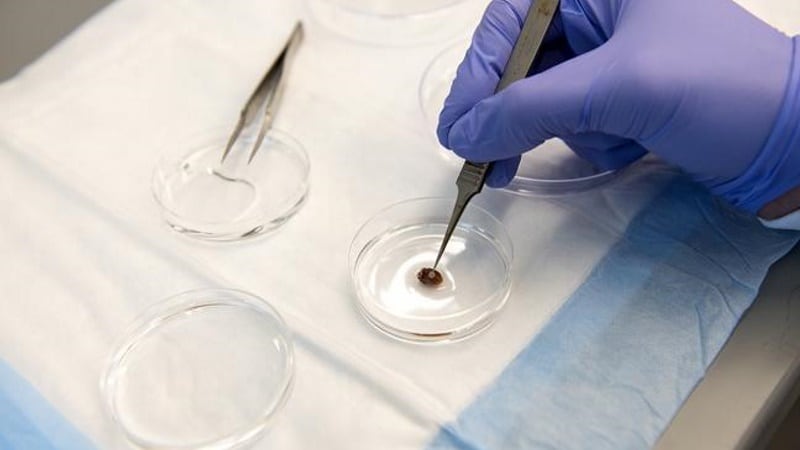 Scientists have created a revolutionary 3D-bioprinted patch that can help heal scarred heart tissue after a heart attack.

The discovery is a major step forward in treating patients with tissue damage after a heart attack, researchers at University of Minnesota in the US said.

During a heart attack, a person loses blood flow to the heart muscle and that causes cells to die.

Our bodies can not replace those heart muscle cells so the body forms scar tissue in that area of the heart, which puts the person at risk for compromised heart function and future heart failure.

Researchers used laser-based 3D-bioprinting techniques to incorporate stem cells derived from adult human heart cells on a matrix that began to grow and beat synchronously in a dish in the lab.

When the cell patch was placed on a mouse following a simulated heart attack, the researchers saw significant increase in functional capacity after just four weeks.

Since the patch was made from cells and structural proteins native to the heart, it became part of the heart and absorbed into the body, requiring no further surgeries.

"This is a significant step forward in treating the No 1 cause of death in the US," said Brenda Ogle, an associate professor at the University of Minnesota.

"We feel that we could scale this up to repair hearts of larger animals and possibly even humans within the next several years," said Ogle.

Ogle said that the research is different from previous ones as the patch is modelled after a digital, three-dimensional scan of the structural proteins of native heart tissue.

The digital model is made into a physical structure by 3D printing with proteins native to the heart and further integrating cardiac cell types derived from stem cells.

Only with 3D printing of this type can we achieve one micron resolution needed to mimic structures of native heart tissue, researchers said.

"We were quite surprised by how well it worked given the complexity of the heart. We were encouraged to see that the cells had aligned in the scaffold and showed a continuous wave of electrical signal that moved across the patch," Ogle said.

Ogle said they are already beginning the next step to develop a larger patch that they would test on a pig heart, which is similar in size to a human heart.

The study was published in the journal Circulation Research.