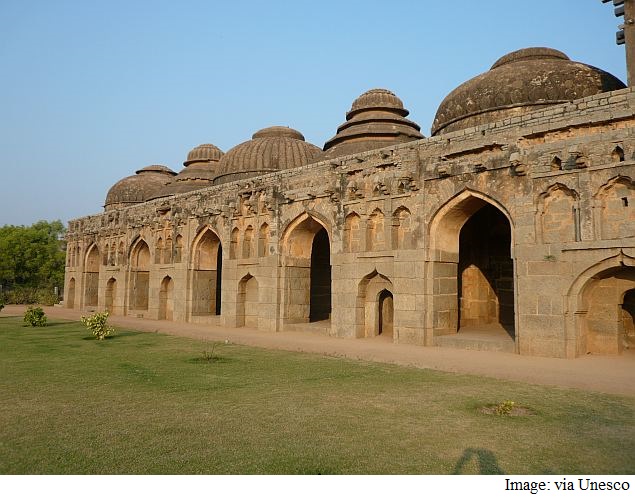 The Karnataka State Council for Science and Technology is undertaking a 3D laser scanning survey of the grandiose Hampi, the capital of erstwhile Vijayanagara empire and a UNESCO world heritage site.

The project has been launched under Union government Science and Technology Department's India Digital Heritage Scheme.

The department is confident of completing the project within the stipulated two year time-frame.

The exact size of the monuments can be accurately calculated to the last mm with the 3D scanning and the scanning of five monuments had already been completed, V P Vijay, Chief Co-researcher of KSCST, told PTI.

The laser scanning is being carried out to overcome this lacuna and the major beneficiary of this exercise would be Archaeological Survey of India which is entrusted with the responsibility of protecting the monument.

Moreover, the digital map of the Hampi would be providing comprehensive information to the tourists, he said.

Hampi bears testimony to the vanished civilization of the kingdom of Vijayanagara, which reached its peak of glory under the reign of Krishnadevaraya.