Today’s solar eclipse began at 07:59 am IST and was visible in parts of Asia, Africa, and Australasia.

Next annular solar eclipse will take place on June 21, 2020

As the final solar eclipse of 2019 has already become history, we won't talk about the regions where it was best visible or the time when it started and ended. Instead, we have compiled some of the best photos that people took of this annular solar eclipse around the world.

Many people around the world took photos of today's solar eclipse, however, in this article, we are listing out 10 photos that we feel were the absolute best. Let's get started:

1. This photo taken in Wan Twin, Myanmar shows the sun partially covered by the moon. 2. This photo taken in Singapore shows the ring of fire after the moon had totally covered the sun. 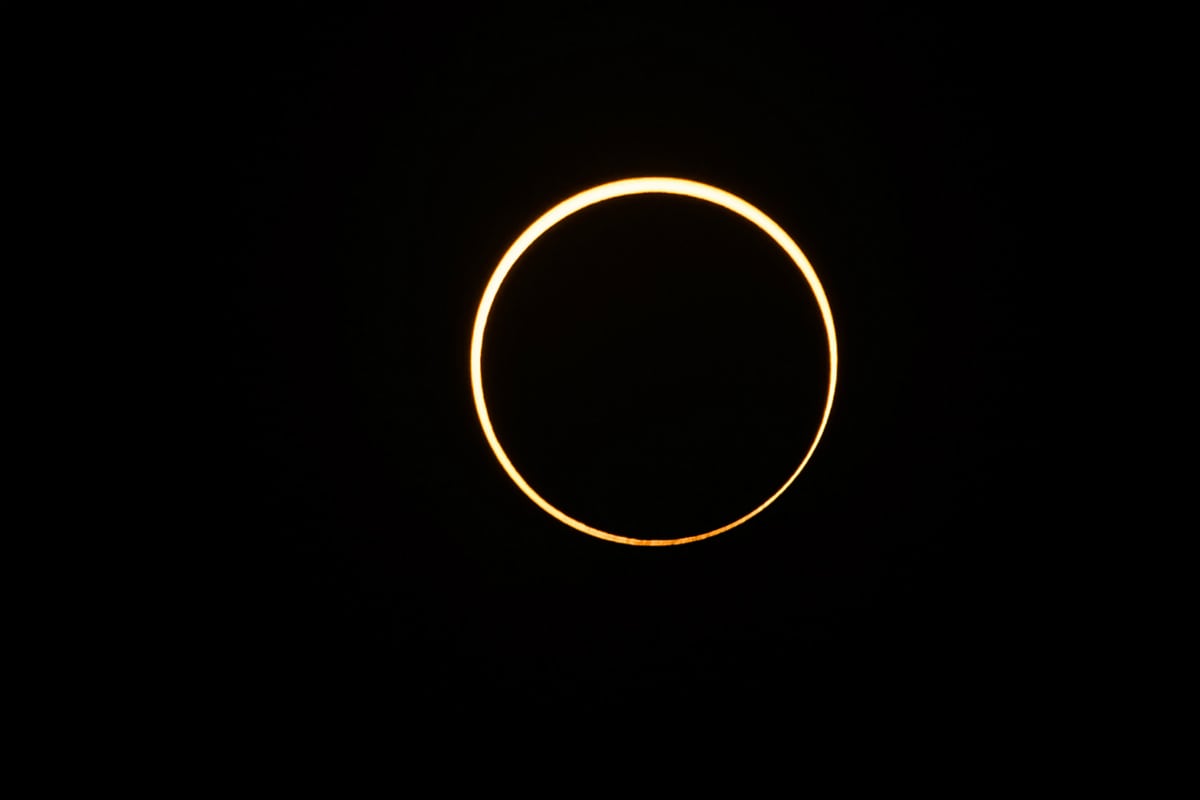 3. This photo taken in Abu Dhabi, UAE shows a man standing in the desert witnessing the annular solar eclipse. 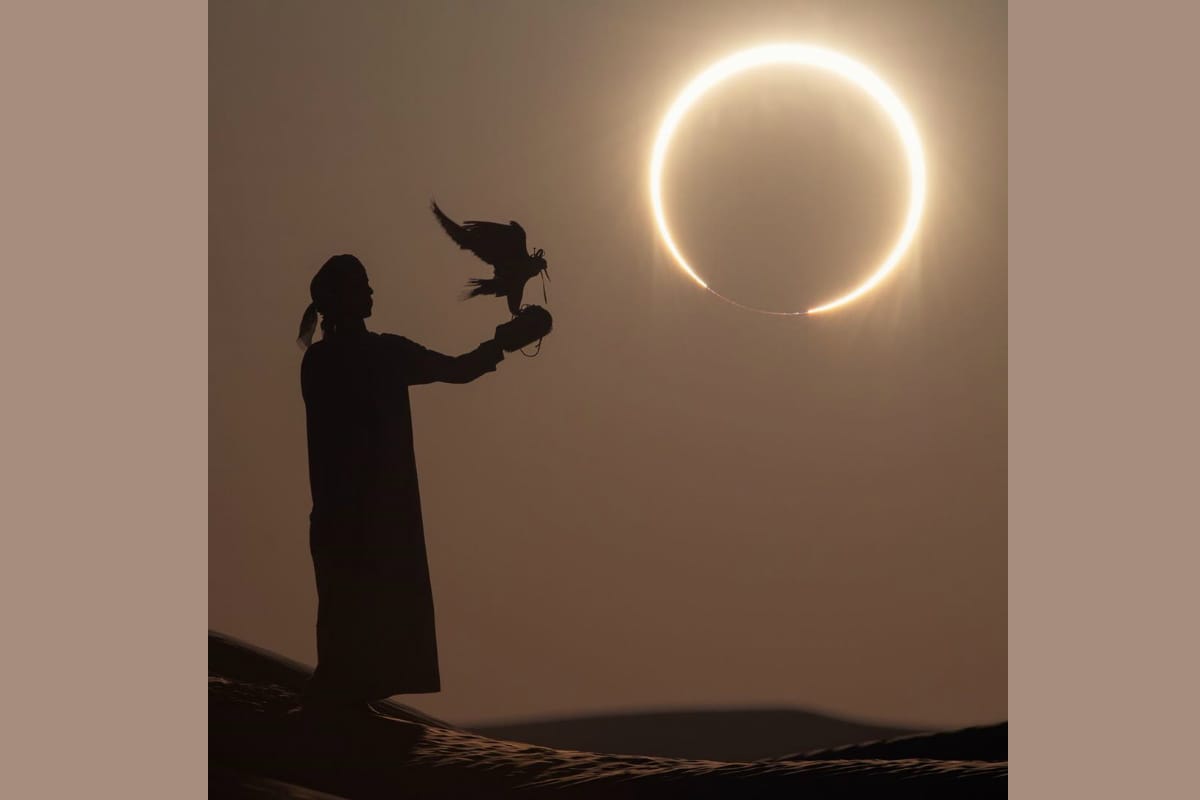 4. This photo was taken at the Gaden monastery in a Tibetan colony in Teginkoppa, which is 50km south of Dharwad in Karnataka. In this picture, a group of monks are witnessing the solar eclipse through eclipse glasses. 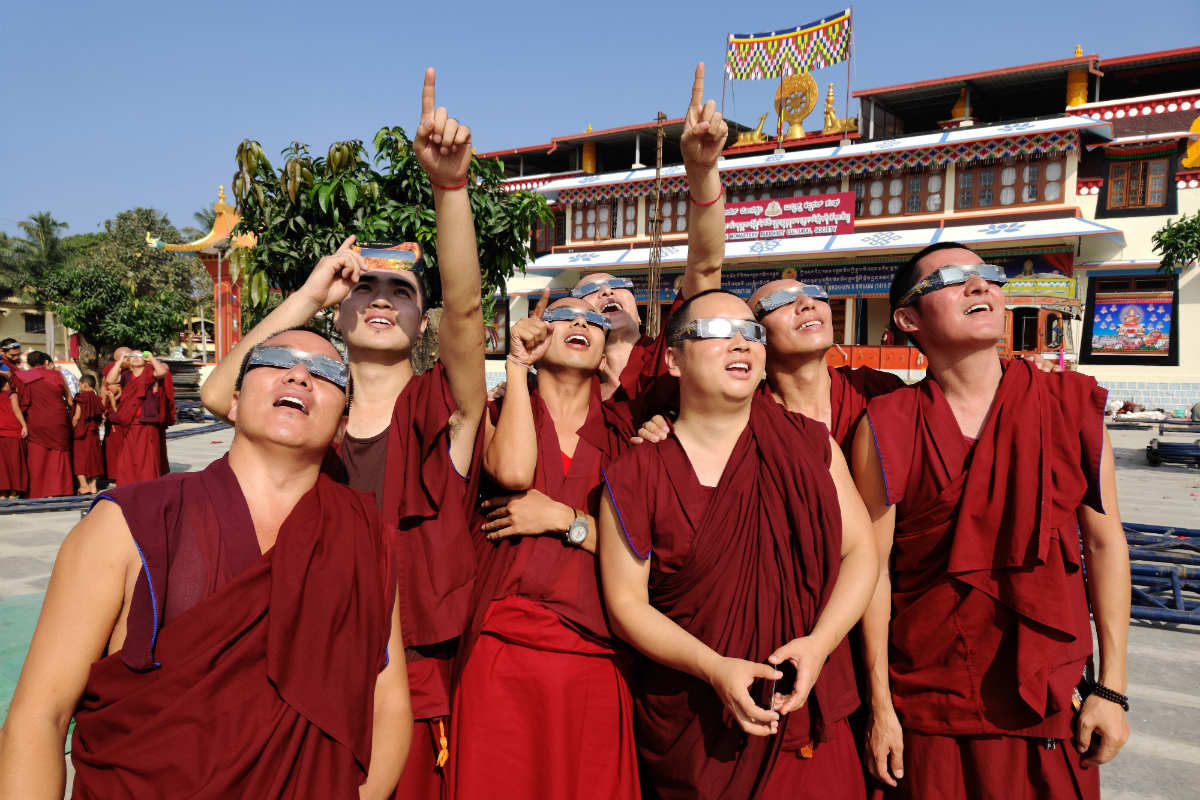 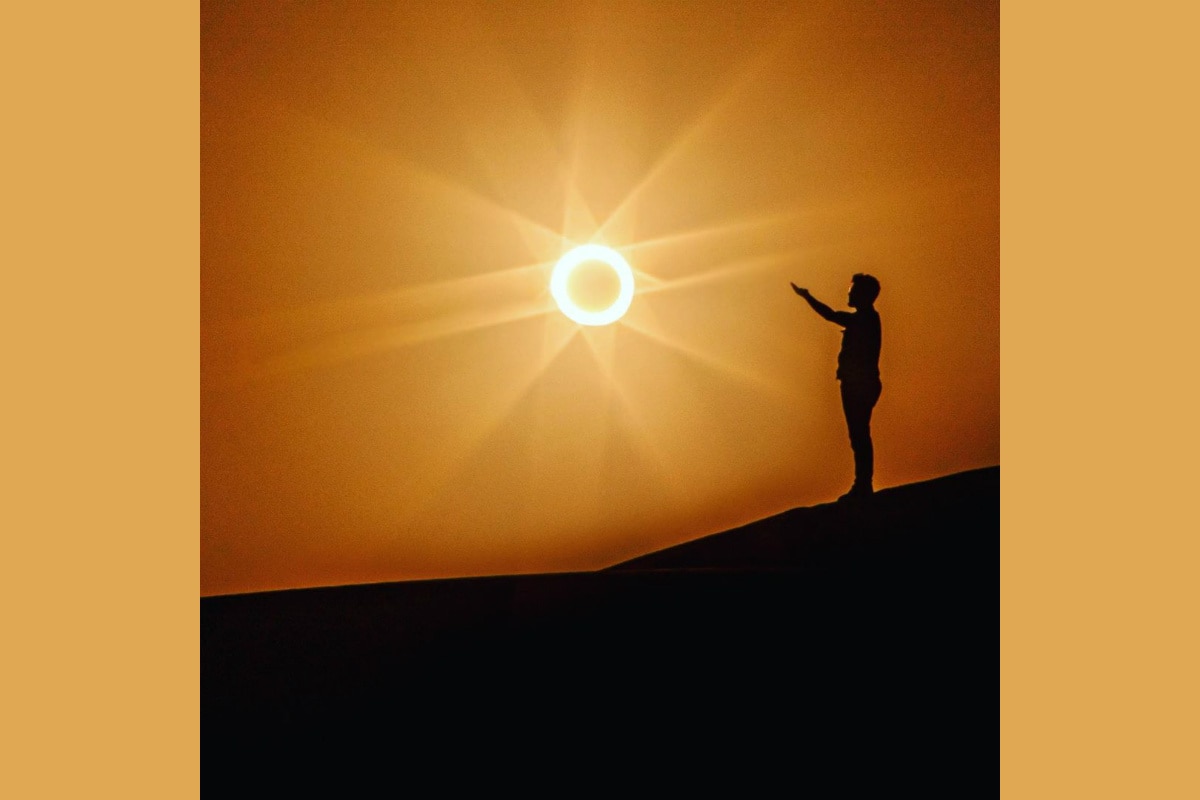 6. This photo taken in Islamabad, Pakistan shows a person looking at the solar eclipse through an x-ray report sheet. 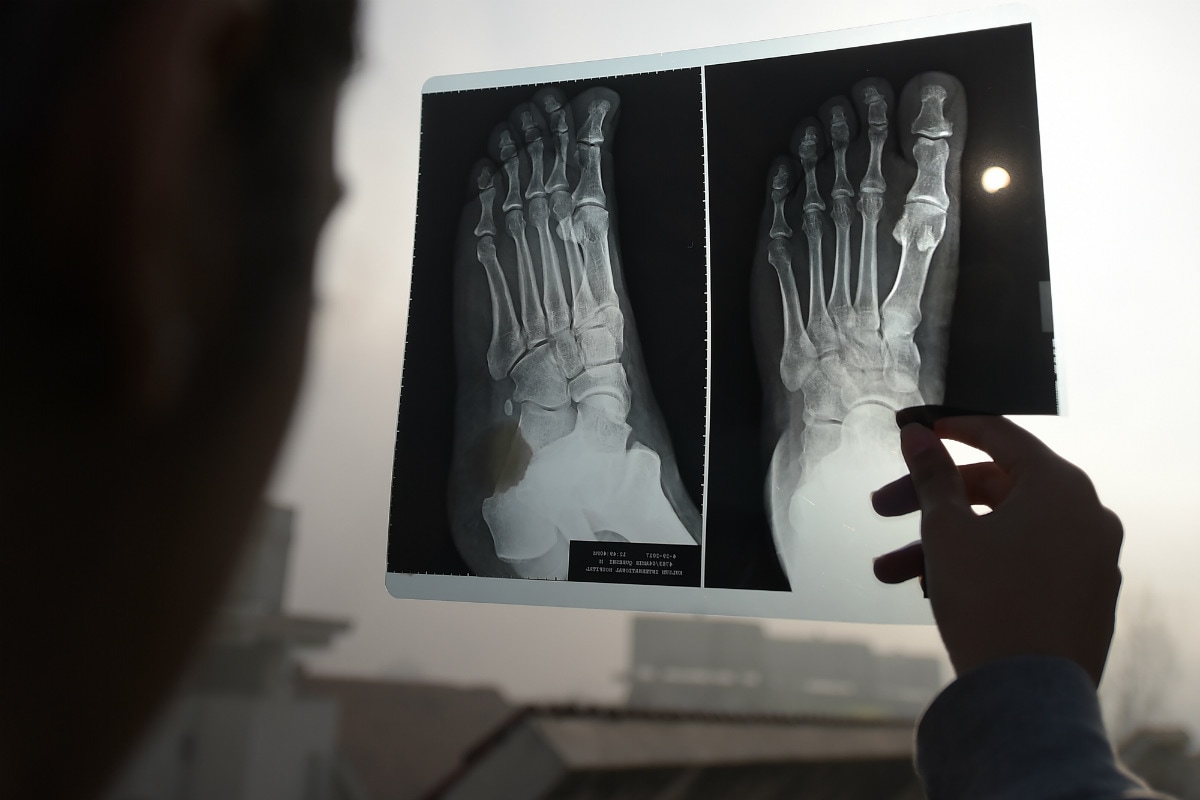 7. This photo was taken in Dindigul, and shows a view from in between the leaves where the moon has covered the sun resulting in a perfect ring of fire. 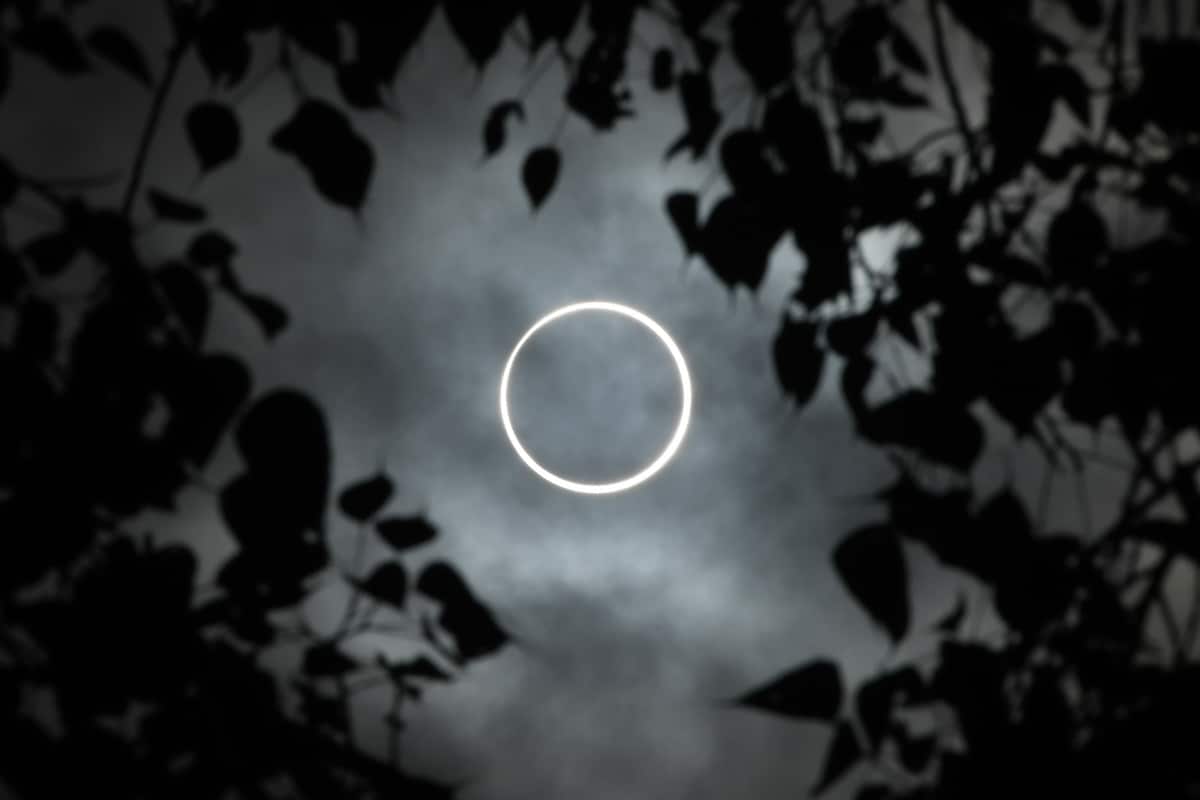 8. This photo was taken in Indonesia, where a person is setting up equipment to witness the annular solar eclipse. 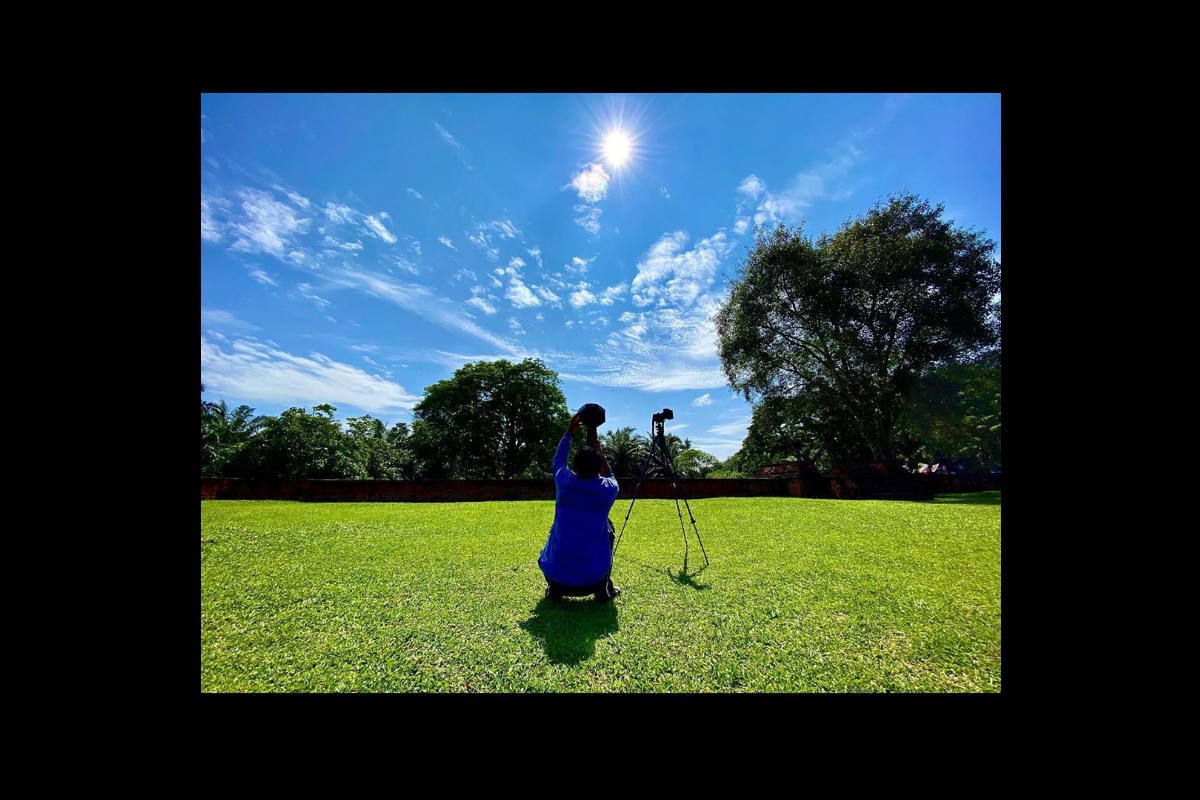 9. This photo taken in Banda Aceh, Indonesia shows a child looking at the solar eclipse through eclipse glasses. 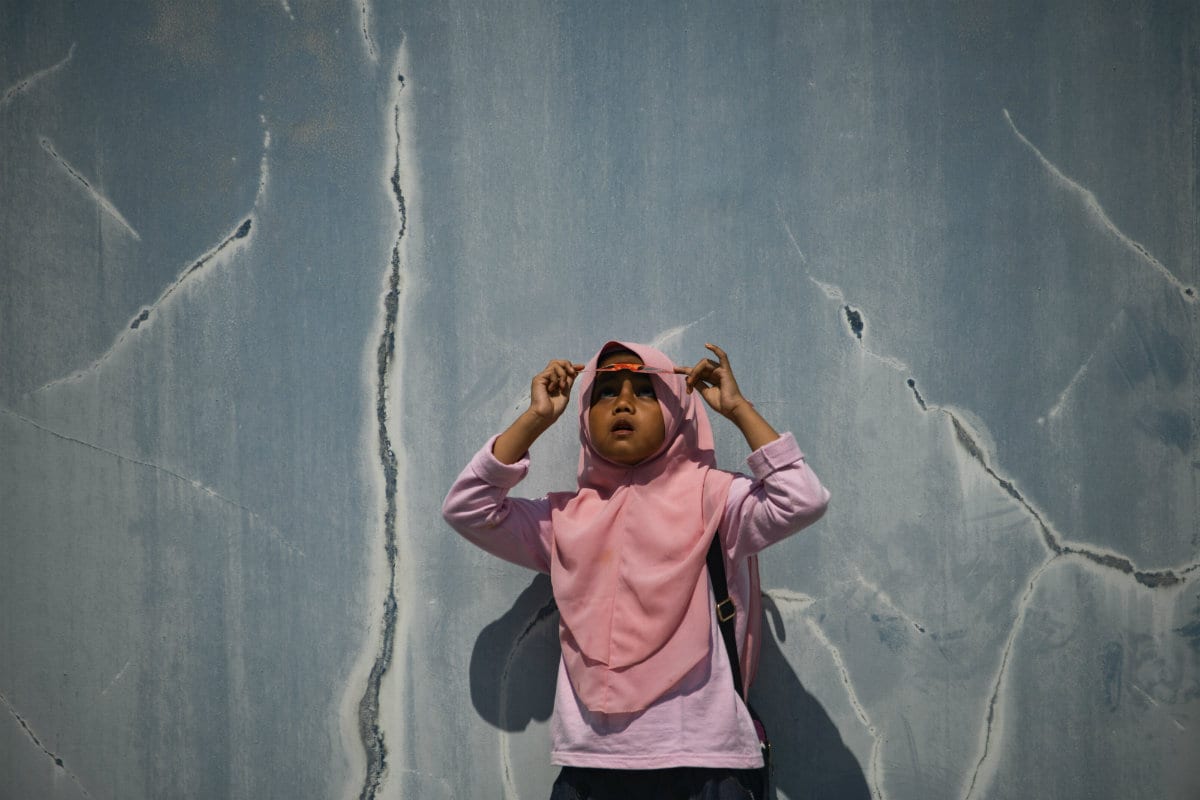 10. This photo taken in Surabaya, Indonesia shows people praying during the eclipse inside a mosque. 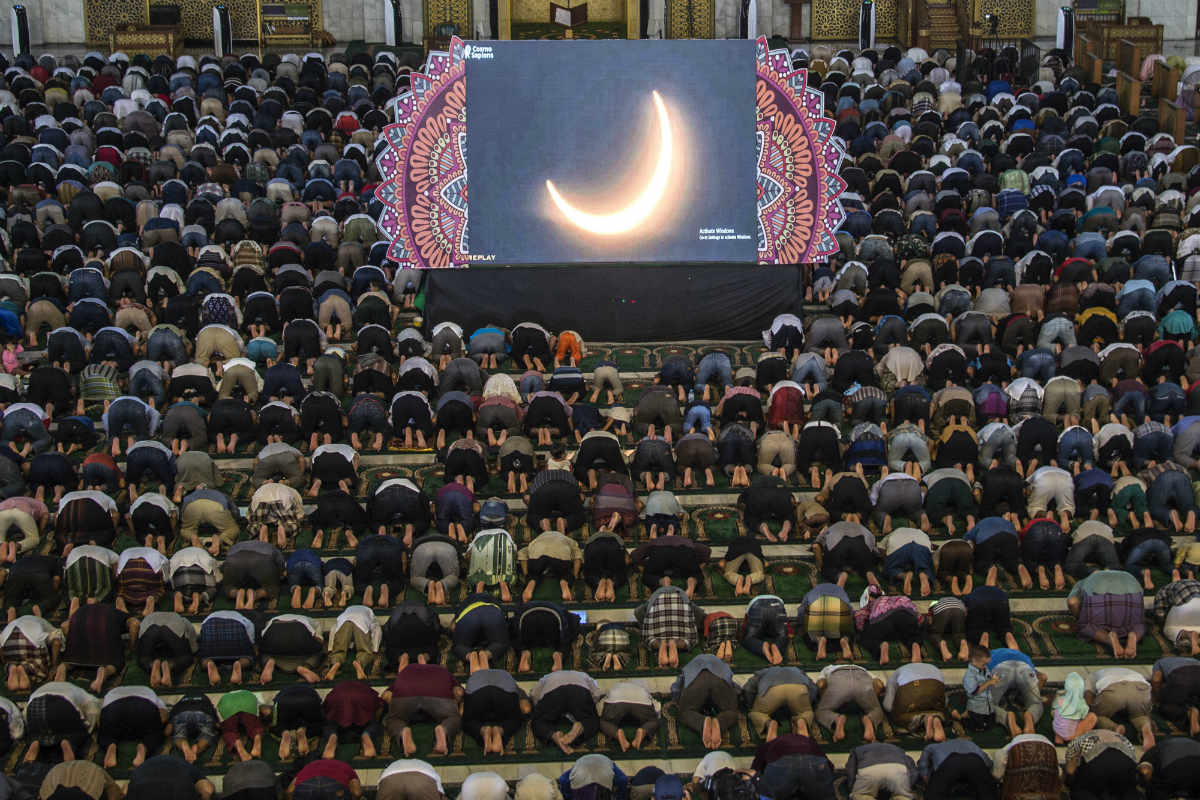 So, these were some of the best photos in our opinion that were taken during this annular solar eclipse. And just in case if you missed this one, be sure to catch the next solar eclipse if you can. That will take place on June 21, 2020. Also, here is the complete list of solar eclipses that are about to take place in the 21st century.

Further reading: Solar Eclipse 2019, Annular Solar Eclipse 2019
Aman Rashid Email Aman Aman Rashid is based in New Delhi and writes news, features, and makes videos for Gadgets 360. He works as a Reporter (Technology) for Gadgets 360 and has written many how-to articles on topics such as social media (WhatsApp, Instagram), smartphones (Android, iOS), computers (Mac, Windows) along with writing news articles regularly. Aman is available on his Twitter handle @AR_9192 and on Instagram as @a_rash9192. You can further get in touch by dropping a mail at amanrashid@ndtv.com. More
LG to Showcase webOS Auto at CES 2020, a Competitor to Android Auto and Apple Car Play
Netflix January 2020 Releases: Ghost Stories, Brooklyn Nine-Nine, Dracula, and More