The longest total lunar eclipse of the century will be today. While the full eclipse will be over 6 hours, the total lunar eclipse 2018 - when the moon will be in the middle of Earth's shadow - will last for 1 hour and 43 minutes. The total lunar eclipse today will be the longest such eclipse for the next century, until June 9 2123. Moreover, today's eclipse is also the Blood Moon, a phenomenon that sees the moon take a reddish hue; this happens because the direct sunlight to moon is blocked by the Earth, the moon goes dark and only reflects the sunlight scattered by the Earth's atmosphere. One of the best places to view the lunar eclipse 2018 is India, along with the Middle East, southern China, and eastern Africa.

The eclipse is estimated to start in India at 11:44pm IST on Friday night and the total lunar eclipse 2018 is expected to begin at 1am IST. From 1:15am to 2:43am, the moon will be in the middle of the Earth’s shadow and will appear reddish in colour. The eclipse will continue till 4:58am though the effect will not look as great. 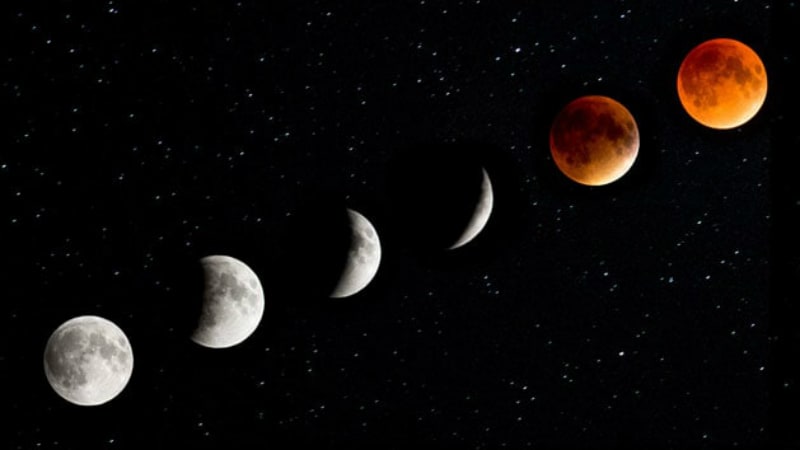 The lunar eclipse happens when the Earth blocks the sunlight from reaching the moon
Photo Credit: iStockPhoto/ Jian

Where to watch lunar eclipse 2018 in India

Due to pollution, people in some metro cities in India may not be able to view the eclipse in its full glory, but those in the countryside should get a good view of the phenomenon. Cloudy skies, however, can block the view of the moon altogether. The Delta Aquariids meteor shower will also be visible to an extent — the meteor shower will be at its peak on July 30, but even on July 27 (the day of the eclipse), the lack of light from moon will allow us to somewhat spot the meteors.

What is so special about lunar eclipse July 2018
The July 2018 lunar eclipse will be the longest one till June 9, 2123. There are many factors for this, one being that the moon will be at the farthest point from Earth in its orbit. This will make the moon appear smaller than regular, and much smaller than it looks during the Super Moon (when the moon is at the closest point in its orbit from the Earth). In fact, this phenomenon of the moon appearing small is called micro moon. The moon in the lunar eclipse will also be passing through the middle of the Earth’s shadow, meaning it will spend the maximum time in darkness, thus contributing to the long duration of the eclipse.

What is a Blood Moon 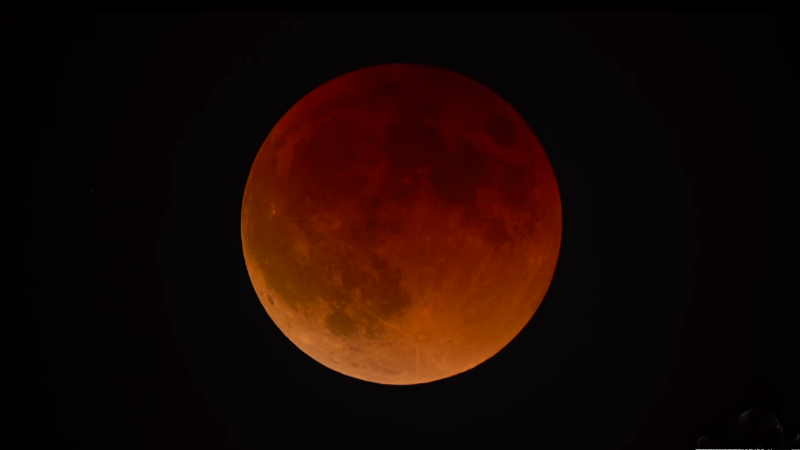 The lunar eclipse 2018 will also be a Blood Moon, where the moon will take a reddish hue. This happens because the sunlight refracted by the Earth’s atmosphere hits the darkened moon. Because the red wavelengths are scattered less than the blue and violet wavelengths, the moon appears red from our perspective.