In Davos, US Executives Warn That China Is Winning the AI Race 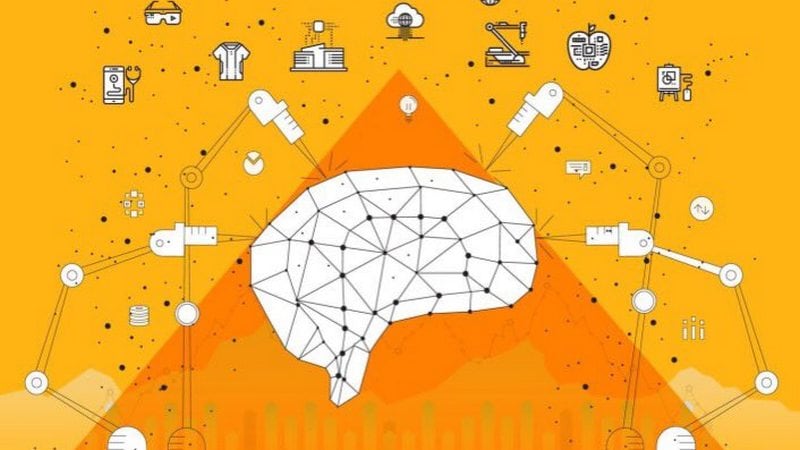 Top business leaders here at the World Economic Forum are monitoring China's slowly economy, but they are eager to make another point: China has taken the lead on the artificial intelligence revolution.

"When I go to China, there's almost an endless stream of people who are showing up developing new companies. The venture business there in AI-oriented companies is really exploding with growth," Schwarzman said on a panel.

The Chinese government has made tech dominance a priority in its "Made in China 2025" plan. Chinese leaders are pouring government money into AI research and development in a scientific push that's been compared to space race or the Manhattan Project that the US government funded during World War II to develop a nuclear weapon.

There are concerns that the United States is falling behind and executives might not even realise it.

The startling difference in views about AI surprised consultants at PwC who said attitudes are rarely this divergent among the nearly 1,400 global executives they survey each year.

"It's rare you get that big of a difference between two superpowers," said Tim Ryan, US chair of PwC. "It tells us we [in the United States] probably need to make sure we're thinking about it the right way because you saw a very big difference between our two countries on that question."

The survey asked executives how widely they had deployed AI initiatives in their company. China was by far the leader with a quarter of Chinese business leaders saying AI was utilised in a wide scale at their firm. Only five percent of US executives said the same.

Most American companies are running AI pilot projects, Ryan said, but they haven't scaled the initiatives up in the way the Chinese have.

The United States isn't investing as much money in China into AI, which might explain some of the difference, PwC said, but there are also ethical and skills challenges to work through before widespread adoption.

"I would say the US has the potential to fall behind if the CEOs and the education and the government don't start doing more to actually do the upskilling," said Bob Moritz, PwC chairman.

The United States government has mostly focused on AI from a military context. The Pentagon announced in June that it was establishing a new Joint Artificial Intelligence Center that will spend $1.75 billion (roughly Rs. 12,400 crores) over six year, but experts say it's a fraction of the scope of China's investments.

"The ability to apply AI to every industry, every company is going to new lines of revenue. It's going to increase operating efficiency," said Ruth Porat, chief financial officer of Alphabet, the parent company of Google. "To the extent you are not embracing it now, you are slowing down the ability to actually continue to scale in any market globally."

Liang Hua, chair of Chinese telecom giant Huawei, told a small group of reporters that "computer power will be the new electricity" and that his company had recently released a "cost effective" AI chip and was working on other AI and machine learning initiatives.

"This is the start of a revolution that's going to change enormous amounts of things from the workplace, jobs, what people do, development of knowledge in the absolute. It's very exciting," Schwarzman said.

But there were also cautious voices noting that this next digital revolution would like cause even more people to lose their jobs and more ethical issues since machines learn from data and some data sets have biases.

"Frankly, there's a trust quotient around this," said Kelly Grier, US chair of EY. She said AI has enormous potential, but companies must have "the ability to rely on and have confidence that the algorithms that are developed with artificial intelligent technology capabilities actually do what are intended to do and they don't have implicit bias of the architect of those algorithms."

Moritz said China, in particular, has a lot at stake if the AI revolution causes mass unemployment at factories. Chinese e-commerce giant JD.com already has vast warehouse outside Shanghai that is almost entirely operated by robots. China has built entirely factory towns that could become ghost towns.

But the Huawei executive said his country can deal with those ramifications by creating new jobs.