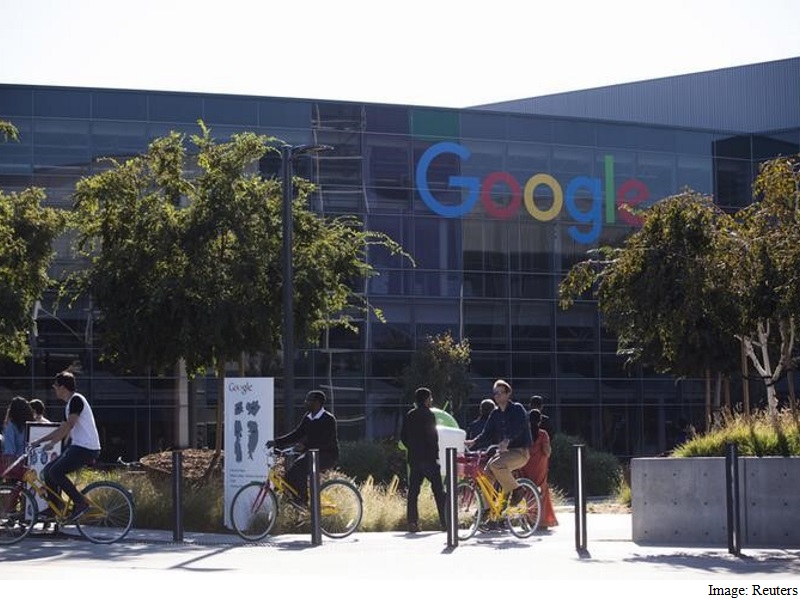 With a tech industry one-third the size of California's, Canada has confounded expectations by becoming a leader in the booming market for artificial intelligence. Pioneering technologies developed in Canadian labs can be found in Facebook's facial recognition algorithms, Google's Photos app, smartphone voice recognition and even Japanese robots.

Several leading Canadian researchers and professors have defected to US tech companies such as Google. Top US universities are scooping up AI experts, too. They're in hot demand because the emerging technology will underpin the next wave of innovation - from self-driving cars and personal assistants to smarter prosthetic limbs and industrial robots.

"We are losing our top talent, the talent at every level," says Ajay Agrawal, a professor at the University of Toronto's Rotman School of Management. "While we had that advantage, it is slipping through our fingers."

Already members of the Canadian AI community are trying to protect what they helped build. A startup called Maluuba, which makes technology that helps computers talk, is opening a research office in Montreal; the University of Toronto has opened a startup accelerator and this fall launched a program dedicated to AI research.

The brain drain threatens to undercut an ambitious, years- long effort by the Canadian and provincial governments to leapfrog other countries in artificial intelligence. In the mid-2000s the government-backed Canadian Institute for Advanced Research in Toronto placed a risky bet on a then-obscure technology called neural networks. In a nutshell, computers learn to write their own programs for such complex tasks as image recognition or speech processing.

With funding and wide latitude to experiment, a small group of researchers made several technological breakthroughs that wound up in a range of commercial and consumer applications. Exhibit A: Facebook's DeepFace, image recognition software based on Canadian research that can look at two photos and tell whether they contain the same face. The Canadian AI initiative is a case of industrial policy that actually worked.

While Canada has hung on to many of its AI researchers, the loss of top thinkers such as Salakhutdinov could undermine the country's ability to cultivate the next generation of AI stars. And with startups getting snapped up by US companies, Canada risks forfeiting its dream of building a new industry that could help the country transcend an over-reliance on resource extraction and generate tax revenue.

It wouldn't be the first time Canada has squandered a promising lead in technology. BlackBerry and Nortel, Canada's two most famous tech companies, both stumbled, with Nortel going bankrupt and BlackBerry pivoting to security software after users abandoned its phones.

"With the pull from US companies we run the risk of losing our best minds," says Yoshua Bengio, a professor at the University of Montreal. "I think it's important that people in the governments get together and make it attractive to stay here in Canada."

For now the impetus is mostly coming from the AI community. Maluuba, which has partnerships with companies like LG, is deploying 10 of its 45 employees to a new research office in Montreal and establishing informal links with a lab located at the University of Montreal. Local authorities will provide tax credits and help navigate immigration rules to ease the recruitment of foreign talent.

"I was really excited to find out about Maluuba, because it meant I could stay Canadian," says Adam Trischler, a research scientist at the company who adds that he wasn't interested in being "a small cog" at a big US company.

Another company called DeepLearni.ng has based itself in Toronto to develop artificial intelligence software for the financial industry. The University of Toronto has created a startup accelerator named the Creative Destruction Lab and this year launched a program exclusively focused on AI. The university has also fostered startups like Deep Genomics, which applies AI to DNA analysis.

Star Wars: The Force Awakens Reviews Are in and They Look Really Positive
The Awkward Irony in Brazil Blocking WhatsApp