A Startup Says It Can Back Up Your Brain, With One Small Catch: You've to Die First 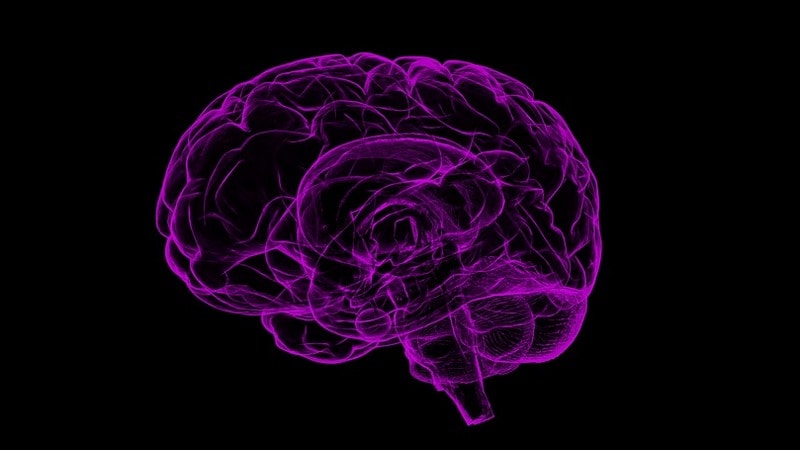 Storing dead brains is not a new business. There's a company in Arizona that right now holds more than 150 bodies and heads - including the head of Red Sox great Ted Williams - in liquid nitrogen with the hopes of a future reawakening. But now there's a start-up that says it can do all of this and better: it can make a complete backup of your mind. However, there's just one catch: you have to die first.

The company, called Nectome, says its proprietary chemical solution can keep the brain intact for hundreds - even thousands of years. "You can think of what we do as a fancy form of embalming that preserves not just the outer details but the inner details," Robert McIntyre, the company's founder told the MIT Technology Review.

But here's the thing: the brain's got to be fresh and the patient must be alive for its embalming chemicals to do their job. For this to happen a patient must be willing to die in order for the process to complete. The product is "100 percent fatal," McIntyre admitted. "The user experience will be identical to physician-assisted suicide."

Who would sign up for such a thing? McIntyre thinks it will be the terminally ill - and he's got the data to back up his theory. Already 25 people have given him a fully refundable deposit of $10,000 (a total price for the procedure has yet to be established) to one day do the fatal mind-backup. Currently, the company is not selling its service and may not be for a few years.

Although there's still plenty of doubt about whether memories can be stored even in (almost) dead tissue, the company has already raised $1 million (roughly Rs. 6.5 crores) in funding to date and is part of the elite class of start-ups that will soon be presenting to potential investors at accelerator Y Combinator's Demo Days. It has also received a $960,000 (roughly Rs. 6.2 crores) grant from the National Institute of Mental Health for its brain imaging work.

Aside from the ethical and scientific challenges, McIntyre's bigger challenge may be from another community of doubters: attorneys. Although the company is operating under the two-year-old End of Life Option Act in California and believes its services to be legal, Ken Hayworth, a neuroscientist who is president of the Brain Preservation Foundation, has his concerns. The company, he told MIT Technology Review, is walking "a very fine line" by asking people to pay to join a waiting list to, in effect, commit suicide. In fact, Hayworth argues, "that line may already have been crossed."