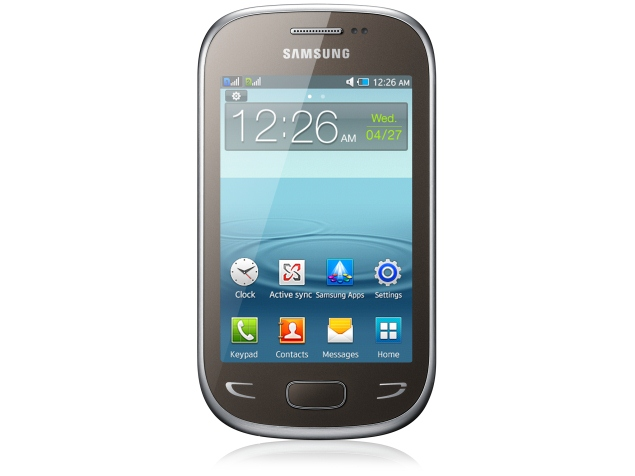 When Samsung unveiled the REX series, it also sparked a debate whether feature phones are still relevant at a time when Android-based smartphones are hitting the sub-Rs. 5,000 price point, and tech pundits, developers and OEMs want the smartphone penetration in the country to increase. Samsung likes to call these phones 'smart' feature phones as it's added a number of features and apps, though the phones don't run a smartphone operating system. So are these phones really smart? We try to find out in our review.

As far as the cameras are concerned, the Samsung Rex 90 on the rear packs 3.2-megapixel camera.

Connectivity options on the Samsung Rex 90 include Wi-Fi and FM radio. Sensors on the phone include proximity sensor.