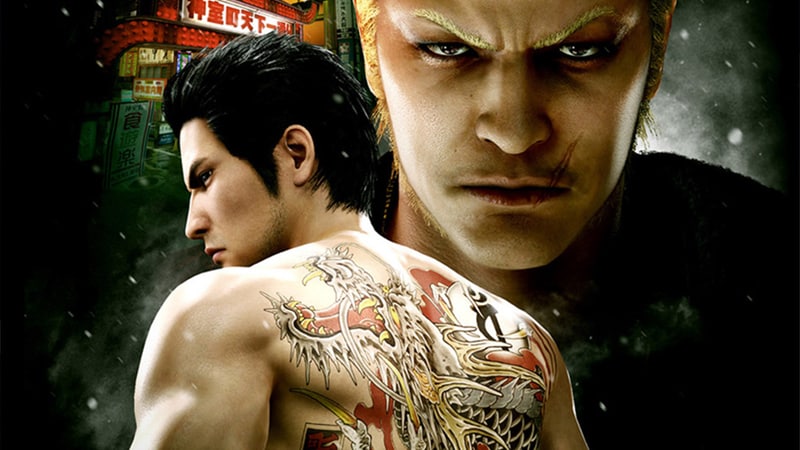 A two-part episode with the gaming segment focusing on Yakuza Kiwami 2 and Monster Hunter Generations Ultimate, starring games editor Rishi Alwani and friend of the podcast Mikhail Madnani. The second part focuses on Netflix's Indian horror series Ghoul as pop culture nerds Akhil Arora and Roydon Cerejo join host Pranay Parab. In the first part of the show we talk about Yakuza Kiwami 2, where we discuss the history of the Yakuza games and where Kiwami 2 stands in the series. We then mention whether the game is friendly to those who haven't played Yakuza Kiwami. Then we talk about the graphics and character models, apart from whether the visuals belong to a game from this generation. Rishi and Mikhail talk about how this games compares against other games in the Yakuza series. That brings us to the dreaded topic of franchise fatigue with the Yakuza series, even though each game is excellent.

In the second part of this episode, we discuss the Netflix original miniseries Ghoul. While Ghoul is one of the Indian shows Netflix has acquired, does that make the show any different from what a Netflix production would look like? We discuss that and much more. We look at Ghoul's plot and setting, and wonder whether there were any missed opportunities. Then we talk about whether Ghoul has done justice to the horror genre and what makes it stand out. Finally, we look at plot holes and inconsistencies in Ghoul and give our verdict on the show.