Will Ultra Low-Cost Windows 10 S Laptops Be a Game-Changer in India? 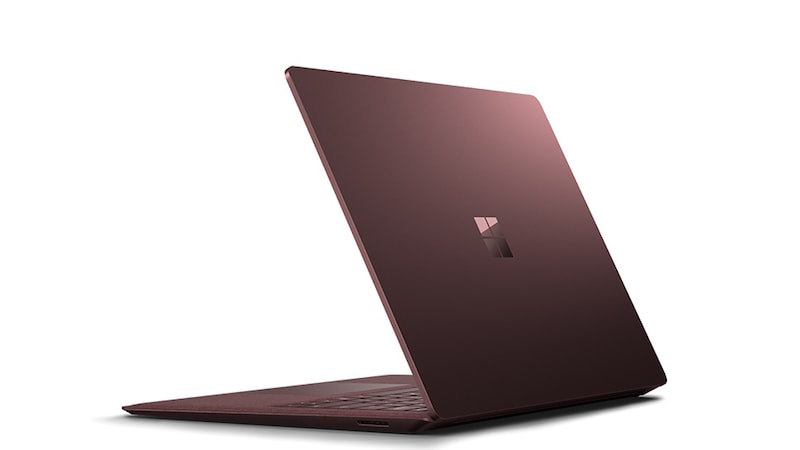 The launch of Windows 10 S brings several exciting possibilities to the table. One of these is more affordable laptops in the market, which means that more people can buy laptops. Windows enthusiasts Jamshed Avari and Rishi Alwani join host Pranay Parab to talk about this latest announcement from Microsoft and what it means for people in India.

We start by talking about Windows 10 S itself and how it's different from other versions of Windows. Jamshed gives us a great backgrounder on why this is an important release for Microsoft and who this OS is for. Rishi and Pranay are not particularly enthusiastic about this release but Jamshed puts things in perspective and talks about the possible reasons behind Microsoft's latest OS release.

This obviously means that we could see ultra low-cost Windows 10 S laptops arriving in India soon. We discuss several issues around this release such as the lack of apps and how Microsoft could address this. We also talk about who would buy these laptops in India and whether the new operating system would just end up confusing people even more.

Microsoft's Surface Laptop enters the discussion a little later in the podcast and both Jamshed and Rishi talk about it at length. We compare it against the MacBook Air and wonder whether Surface Laptop would even make it to India anytime soon. We also mention the debate around buying an expensive laptop with a truncated version of the operating system.

That's all for this week's episode of Orbital, which you can subscribe to via iTunes or RSS, or just hit the play button below.