Will PUBG on Android Surpass Its PC, Xbox One Versions? 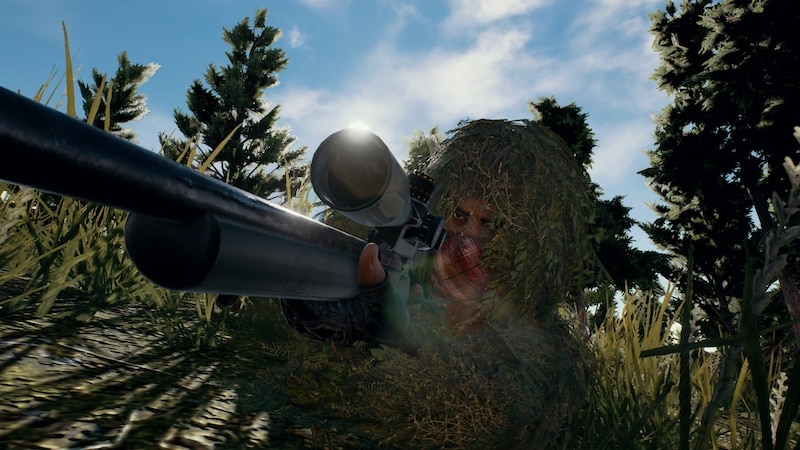 Games editor Rishi Alwani and friend of the show Mikhail Madnani join host Pranay Parab to talk about Xenoblade Chronicles 2, a game that should ship with a thick manual, which just released on the Nintendo Switch. Apart from that, we discuss God of War 4, PUBG, PS4 Pro, Horizon Zero Dawn, Mega Man, and Monster Hunter World.

First up we talk about God of War 4 and its release date, which was revealed on by a Sony listing. In this part of the podcast we talk about sales of previous God of War games, whether India will get enough physical copies for the game, what to expect in terms of gameplay, and whether you can play God of War 4 without playing the previous games.

Then we talk about Horizon Zero Dawn's complete edition. Mikhail talks about what's included in this edition and why people should buy it. We mention whether this edition is coming to India and Sony's PS4 bundles in the country. Next, we discuss the PS4 Pro India stock situation and why you probably won't be able to find it in stock anywhere. Will you get warranty for imported PS4 Pro units in India? We answer that too on this episode.

The discussion then moves to... Mega Man! 8 Mega Man X games are coming to Switch, PS4, PC, Xbox, and Mikhail talks about why this is a big deal and why the game has a huge following.Then we talk about Capcom’s handling of this IP and the discussion touches upon the glut of game releases on Nintendo Switch and the need for indie developers to space out their releases.

These days any episode of Transition is incomplete without mention of PUBG and in this one we talk about PlayerUnknown's Battlegrounds getting two mobile ports, and its frame rate on Xbox One X being lower than previously announced. Mikhail then talks about Monster Hunter World, a franchise that few in India have heard of. He explains what this game is all about, when it’s available, and how to play Monster Hunter World Beta. We also discuss which platform you should buy it on and whether Monster Hunter World will be a success in India. Lastly, we talk about games we’ve been playing this week, which includes Lego Marvel Super Heroes 2 and Xenoblade Chronicles 2 for Nintendo Switch.

Google Assistant Gets Further Optimisations for Indian Users
Honor View 10 Launched Globally, Will Go on Sale in India on January 8