Will AMD Ryzen Be a Series of Monster CPUs at Deadly Prices? 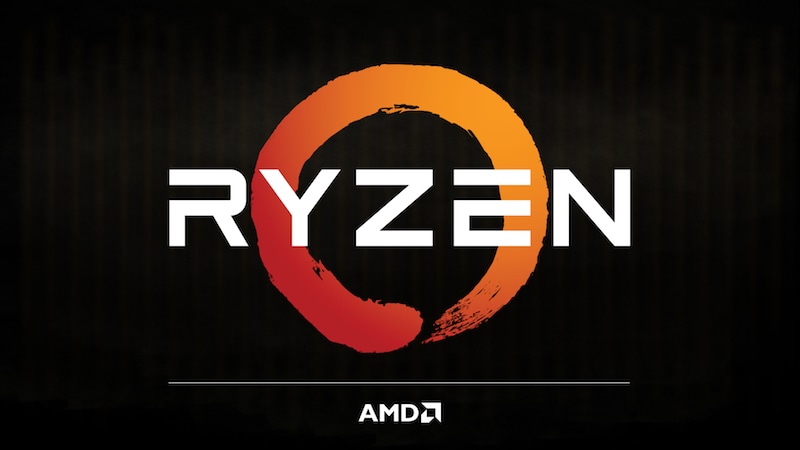 AMD has been second best in the CPU market for years but could its upcoming Ryzen CPU change that? Reviews editor Jamshed Avari joins host Pranay Parab to discuss.

Until now we do have a basic idea about AMD Ryzen and its claim of higher power efficiency but we don't know whether this is all just plain marketing talk or will the line of CPUs actually deliver.

Jamshed cuts through the marketing jargon we've heard so far to set some realistic expectations from AMD Ryzen. This starts with a look at claims that it offers up to 40 percent more power efficiency and whether that figure seems realistic. Should power efficiency matter for desktop computers or is it just the focus on laptops? We answer that, with speculation on what AMD's upcoming CPUs for laptops could offer.

The biggest selling point for AMD Ryzen may just be its price. The rumours are all about how it could cost half of what Intel CPUs that offer similar performance and we discuss whether these rumours seem realistic. Finally, we talk about AMD Ryzen's launch date, which could be the first week of March.

That concludes this week's episode of Orbital, which you can subscribe to via iTunes or RSS, or just hit the play button below.