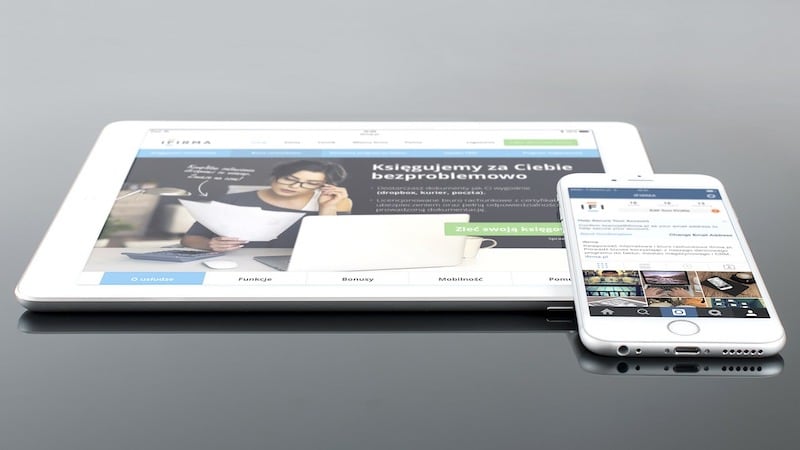 Apple's manufacturing plans for India have been rumoured for a long time and recently a minister's tweet lent these rumours some credibility. It's also been rumoured that one of the concessions Apple is seeking is permission to sell used iPhones in India. Rishi Alwani and Rohan Naravane join host Pranay Parab to talk about these developments.

We begin by speaking about how many of these rumours are true and as they say, there is no smoke without fire. Could this mean Apple will assemble iPhones in India and reduce their prices? Will there be any other price cuts across the Apple product lineup?

Rohan wonders whether the Apple ecosystem as a whole is ready for India, both in terms of hardware and services. We talk about initiatives like Apple's efforts to improve maps in India and whether the company is taking a 360-degree approach to the Indian market.

Then we proceed to bust the myth that selling used iPhones in India is akin to treating the country like a dumping ground. Rishi and Rohan offer plenty of arguments to bust this myth once and for all. We also look at the positive aspect of bringing refurbished Apple products to the market as it could put them within the reach of many more people.

That concludes this week's episode of Orbital, which you can subscribe to via iTunes or RSS, or just hit the play button below.