What Will Pokemon Sword and Shield for Nintendo Switch Have in Store for Pokemon Go Fans? 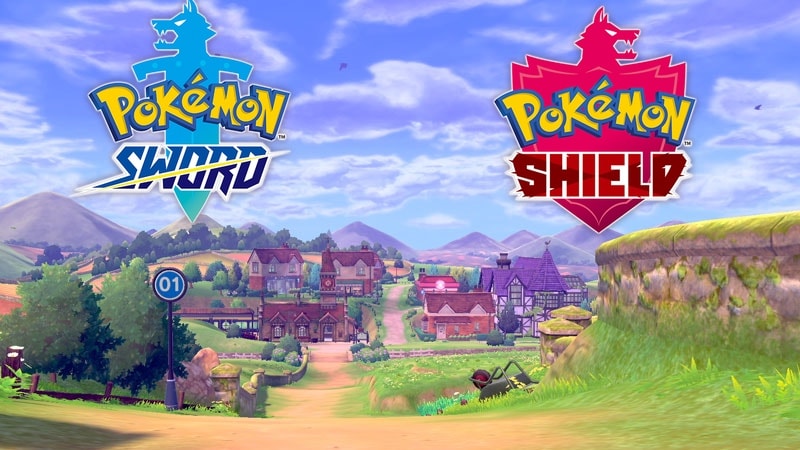 We talk all things Pokemon on this episode of Transition as games editor Rishi Alwani and friend of the podcast Mikhail Madnani join host Pranay Parab. We begin this episode by talking about what's new in the Pokemon Sword and Shield games announced recently. Nintendo's strategy with the Pokemon games has been spot on so far, as we've seen with the success of Pokemon Let's Go Pikachu and Eevee games. We then talk about what we know so far about Pokemon Sword and Shield and what we expect from the games. This where we mention how the previous Pokemon games were and answer some newbie questions such as, "Why do Pokemon games release in twos?" We also bring up Pokemon Go and what kind of tie-ins to expect between the mobile game and its Nintendo Switch counterparts from the same universe. We also talk about a third game that may or may not be announced, which is also a part of the Pokemon franchise on the Nintendo Switch.

Once the Pokemon side of the discussion is done, we spend some time talking about the games we've been playing this week. In this segment we share our experiences while playing Divinity: Original Sin II, and talk about the colossal trainwreck that is Anthem's PS4 release. Next, we speak about Persona 5, which is one of the best games ever made, and share our in-game progress. Finally, we talk about Dead or Alive 6, and some games that you may not have heard about,