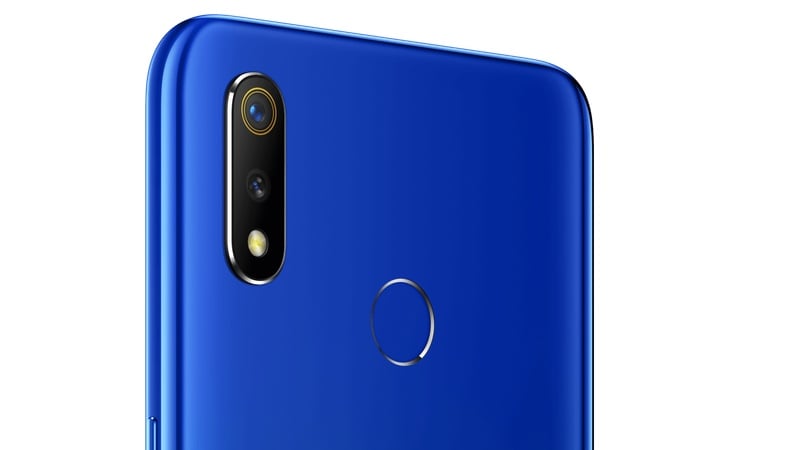 This episode has two segments, one for Realme 3, and the other for Samsung Galaxy M30. In the first segment we talk about the Realme 3, which we have finished testing. The Realme 3's price in India makes it very appealing to a lot of people, but does the smartphone have any obvious flaws that people should know about? Reviewers Roydon Cerejo and Aditya Shenoy join host Pranay Parab to discuss. The Realme 3 discussion begins with our thoughts on its build and design, where we highlight key aspects of the smartphone that everyone should know about. Next, we talk about its software, since ColorOS has been a point of concern for quite some time. Does ColorOS 6.0 based on Android 9 Pie make Realme 3 a better phone? Roydon share his thoughts. Next, we talk about the performance of the Realme 3, before moving on to the camera performance of this phone. We look at the battery life towards the end of this segment, and finally we discuss the Realme 3 price in India and whether the smartphone is worth buying.