PS4 Neo, PS4 Slim and Everything Else Expected at PlayStation Meeting 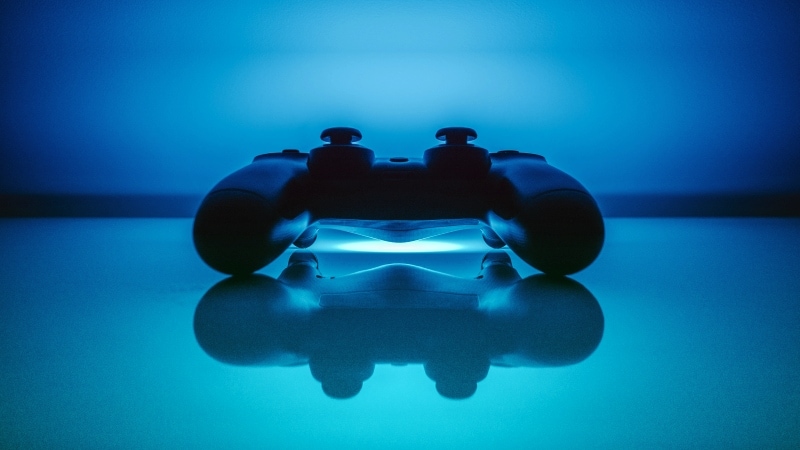 Sony's PlayStation Meeting is scheduled for September 7 and we talk about everything expected there. Sony is expected to unveil PS4 Neo and PS4 Slim. Gagan and Rishi join Pranay to discuss whether we're angry that new consoles are being launched so soon or we're excited to see new hardware in the gaming segment.

Gagan and Rishi debate whether they should switch to PC gaming or continue investing in the PS4. Can the PS4 Neo offer any real benefits to those who don't have a 4K TV? This is one of the points discussed in the show. Before the episode is wrapped up, we talk about the PS4 Slim and one ancient piece of technology that's "making a comeback".