Can Arms Be the Overwatch of Fighting Games? 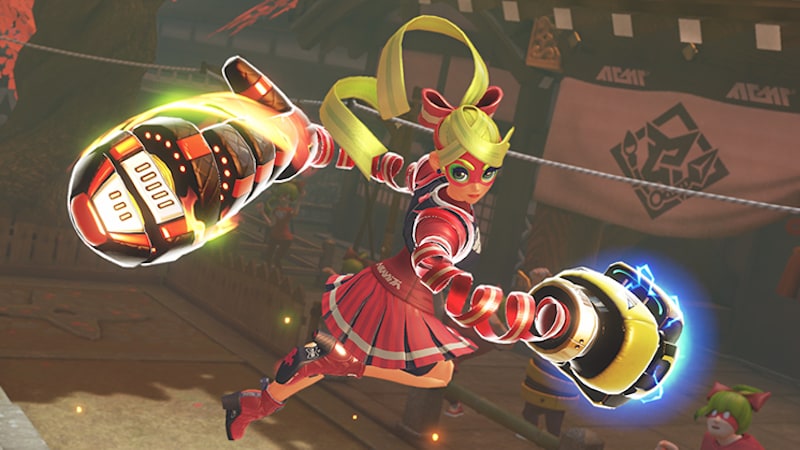 With Ubisoft teasing Far Cry 5, we discuss the open-world shooter’s juicy leaks in detail. From its themes to its villains and support characters, it’s all been laid bare as well as its advertising PS4 Pro enhancements.

In addition to this shared-world sci-fi extravaganza Destiny 2 had a massive reveal last week. We dissect Bungie’s decision to bring the PC version to Battle.net (which was leaked hours prior) and the fact that it claimed the PS4 Pro could not handle 60fps at 4K.

On the topic of games suffixed with ‘2’ Red Dead Redemption 2 was delayed and the reaction from some parts of the community was amusing to say the least. Is Rockstar Games’ postponement of its hyped Wild West adventure the first of many? We surely think so.

This aside, we talk about Nintendo brawler Arms, which had a more than generous reveal. With the Arms Global Testpunch due later this week, we talk about what we can expect from Nintendo in terms online multiplayer and the similarities it has to Splatoon in terms of post-launch content.

Finally, the Overwatch Anniversary Event begins this week. We run down a list of additions to the online multiplayer hero shooter, its community and our hopes on what the second year of Overwatch brings to the table.

The second half of the podcast is dedicated to Twin Peaks. We talk about all aspects of the show, starting from its history and the director David Lynch's previous works. We discuss how the slow pacing and deliberately non-linear storyline affect the show and how it fares against other shows on TV today.