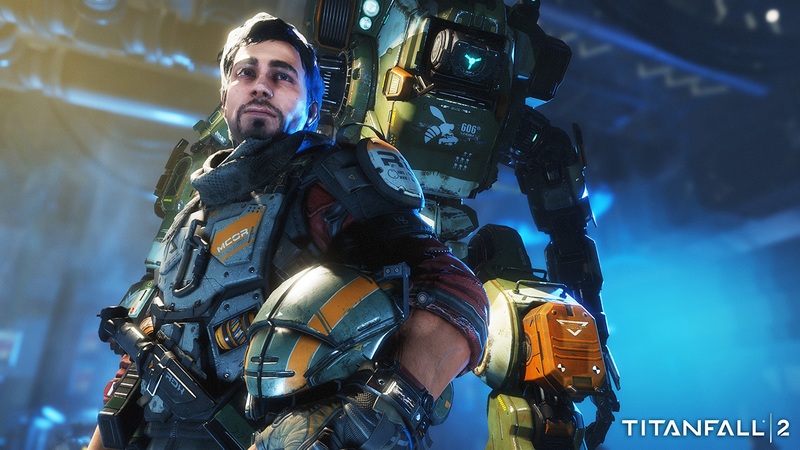 As E3 2016 reached its conclusion, three gamers sat down to discuss all the exciting games announced at the expo. Gamers Gagan and Rishi join your host Pranay to talk about the games that we found interesting.We picked three games each first, followed by one game that sent all of us on a hype overdrive. Once we said all we had to about games, we moved on to the biggest hardware announcement at E3 - the Xbox One S. The discussion quickly moved to Microsoft's Project Scorpio, and why game prices are exorbitant in India. Before wrapping up the episode, Rishi gives some handy tips on how to save money when buying games in India.

The Weirdest Sights and Sounds of Computex 2016
Reach Allure Review