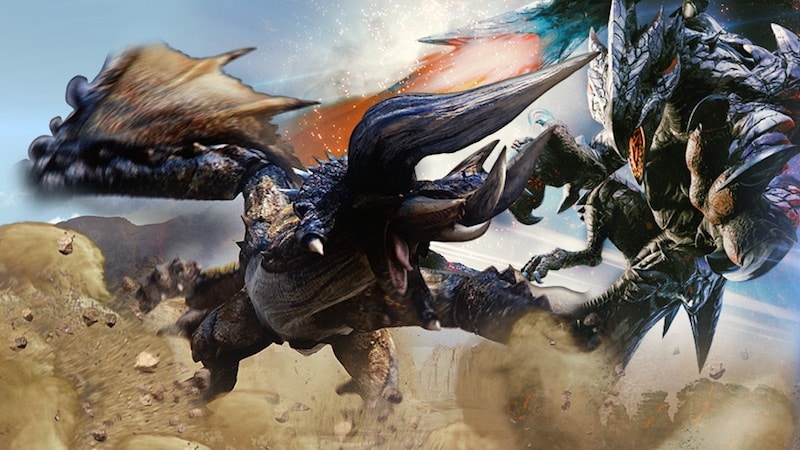 After strong sales in the US and Japan, Nintendo promises to double down on manufacturing the Nintendo Switch. With the likes of Monster Hunter XX, Arms, and Splatoon 2 on the way, discuss what’s next from the House of Mario what with Apple sharing manufacturing facilities and components. We also speculate as to why Cars 3 is the first Nintendo Switch game to be officially released for India and availability of the console in the country. Spoiler alert: it’s easier to buy than the Xbox One S.

On the topic of Microsoft, the company revealed the Xbox Game Pass - a Netflix-like subscription service promising over a 100 games on the Xbox 360 and Xbox One for Xbox One users to play for Rs. 699 a month. While it sounds great on paper, is it what the ailing console manufacturer needs right? Probably not. More so with rumours swirling around of FIFA 18’s marketing rights being exclusive to the PS4 much like Far Cry 5.

And speaking of Far Cry 5, Ubisoft lifted the lid on the open-world shooter, laying its setting, villains, protagonist, allies, and features bare. Suffice to say, if you’ve been following the game’s leaks, you’ll know that they were 100 percent accurate, save for the PS4 getting extra content for the game.

As for Sony, the firm ended production of the PS3 - a console that debuted in 2006. We talk about the console’s impact and demand (or lack thereof) in markets such as India. Despite this damper, Sony appears to be generous to new PS4 buyers, what with a brand new bundle available in India that has around Rs. 10,000 worth of games and services packed in, making it one of the better options for those curious on what the PS4 has to offer. Unlike Blizzard’s in-game economy in Overwatch which requires a stupendous amount of currency to acquire some of the best items in the game’s Anniversary Event.

That isn’t all, we also speculate what the next hero for it will be as Blizzard has started to tease its existence, leading us to believe it would show up soon. We close the episode by talking about the state of 32-bit games on iOS in the near future.