Can Xiaomi Mi A2 Outshine Redmi Note 5 Pro, Nokia 7 Plus? 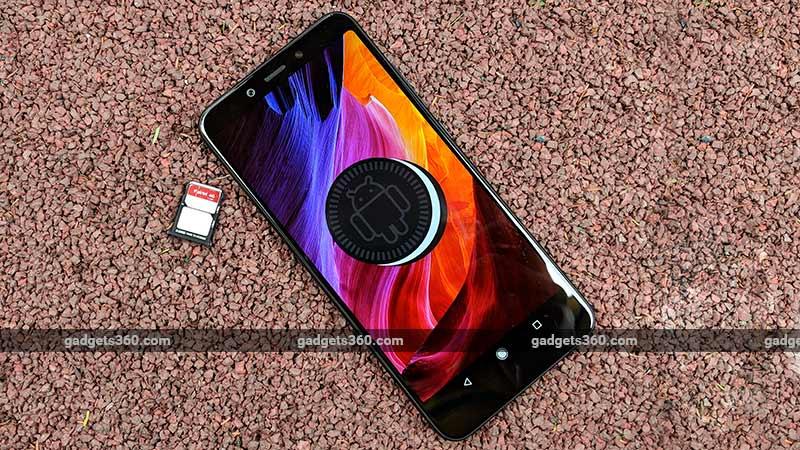