Is iPad Becoming One of the Best Gaming Handhelds in the World? 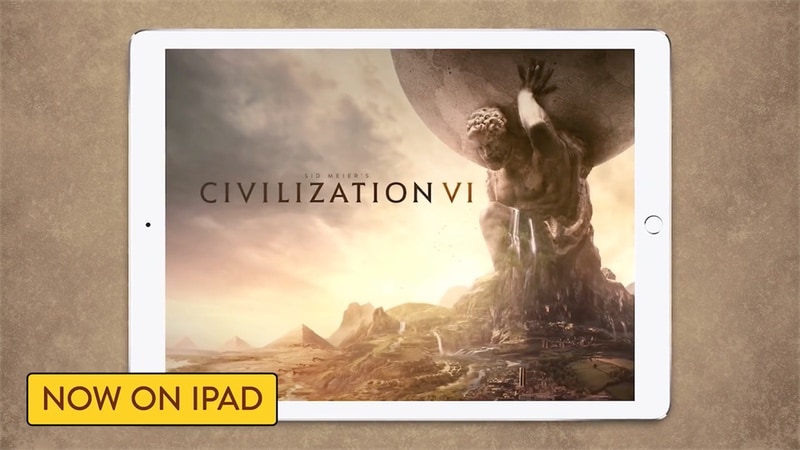 Sid Meier’s Civilization VI is just one of the many fantastic games to release on the iPad and iOS in 2017 and we talk about this trend at length in this episode. After that we discuss the games we’ve been looking forward to for 2018, pre-order discounts in India, and the games we’ve been playing this week. Regulars Rishi Alwani and Mikhail Madnani join host Pranay Parab.

We start this episode by talking about Sid Meier’s Civilization VI releasing on iPad. We mention Aspyr Media’s other 2K ports, iOS ports released towards the end of 2017, pricing of Civ VI on iOS, touch controls and how the game performs, and other strategy games we think should come to iPad next. Then we discuss Apple's new loot box guidelines, Valve’s loot box system, Fire Emblem Heroes card packs, Hearthstone card packs, and loot box systems in various games.

Next, we talk about pre-order discounts in India and that is where you find out which retailers are offering discounts, which games are discounted, and how much are you saving by pre-ordering games. Then comes the big discussion around games to look forward to in 2018.