Is Billion Capture+ Good Enough to Take on Redmi Note 4? 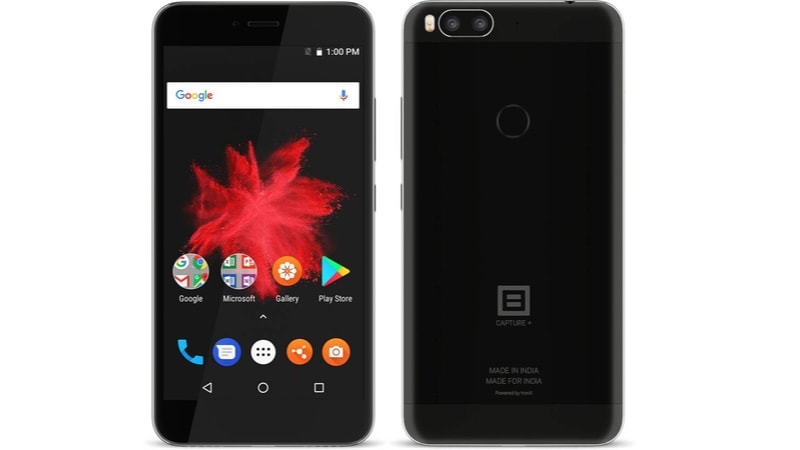 Flipkart has launched a new smartphone and that means Android enthusiasts Rishi Alwani and Aditya Shenoy join host Pranay Parab to talk about it, and whether it stands a chance in a crowded budget smartphone market. We begin the discussion by talking about why Flipkart Billion Capture+ was launched. With so many competitors in that price range, is there room for yet another smartphone there? There were other questions around whether this smartphone is the beginning of Flipkart's hardware journey or whether this could get the axe if it fails.

Rishi then talks about the state of the smartphone industry in India and whether it makes sense to buy the Billion Capture+. Here we talk about the state of servicing for this phone and if the company is prepared to deal with the after-sales support that comes with launching its own product.

Then we talk about the smartphones that Billion Capture+ competes against and who this is targeted at. We look at Flipkart's hardware ambitions and other products it has launched. There's also talk about launch offers and discounts and whether these are enough to entice people to buy. Finally, we talk about the smartphone's features and whether Flipkart needs to come up with a unique marketing strategy to promote it.