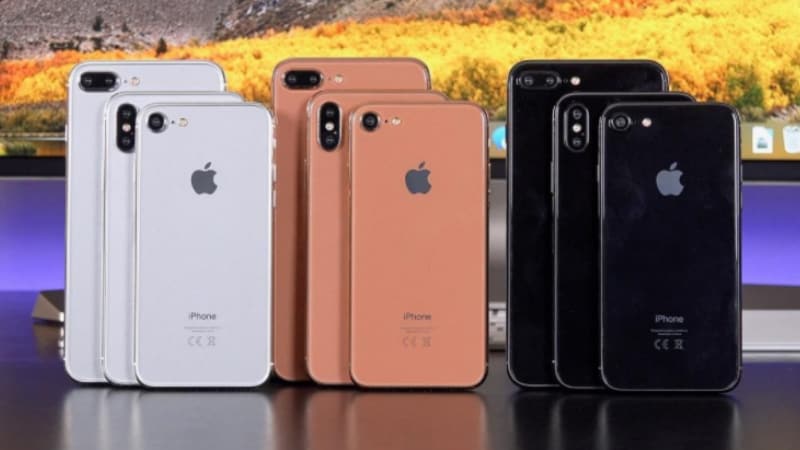 Apple's September 12 event is almost upon us and that is why we talk about everything we expect the company to announce during the keynote. The company is obviously expected to announce iPhone 8 and Apple enthusiasts Rishi Alwani and Gagan Gupta join host Pranay Parab to talk about the smartphone. We start this episode by talking about Apple events of recent times and when we expect the company to announce the iPhone 8. Then we delve into all the rumours surrounding the iPhone 8, including its price, specifications, and the number of variants it will be available in.

Rishi and Gagan speak about their expectations from the iPhone 8. The first part of this podcast starts with us wondering whether the iPhone 8 will cost a lot more than previous iPhones. It is here that we wonder why Apple could charge more if it chooses to do so. That leads us to some interesting theories and more speculation around the freebies it could bundle, new features we could see, and hardware components that previous iPhones haven't had.

Finally we talk about the non-iPhone products Apple could announce on September 12. This list begins with the Apple TV and that is where Gagan unveils his long list of expectations from the device. Then we talk about the Apple Watch Series 3 and how it could be a game-changer for the wearables industry.